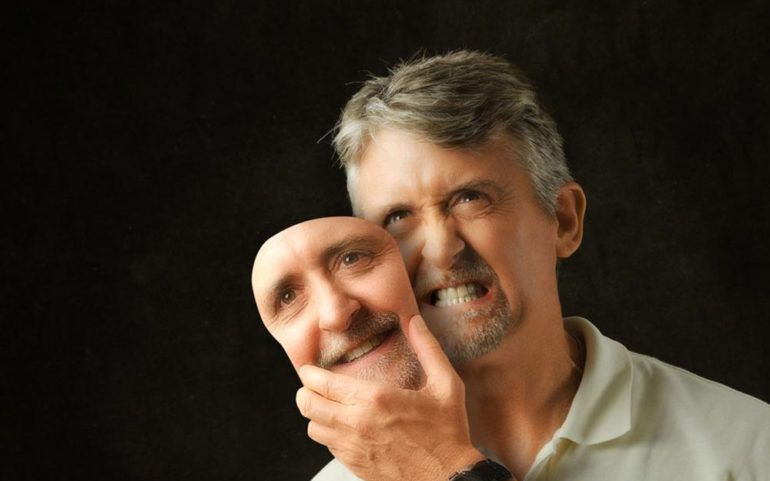 Bipolar disorder is a complex medical condition in which the person has a tendency to experience extreme variances in thinking, mood patterns, and behavior. In some medical terms, bipolar disorder is often called manic depression. It is not the same for every person, and the symptoms can differ vastly from person to person. For some people, the symptoms occur very rarely so much so that often they do not know they have this condition. Let us look at this situation in depth.

Symptoms of bipolar disorder:
Apart from extreme mood shifts and changes in their behavioral patterns, the most common symptoms can include:
Change in sleep patterns
High activity levels
Extreme energy levels (both high and low)

However, not every person may experience these symptoms. Individuals who have this condition often exhibit trouble in schools and work places, display poor judgment values, and have damaged relationships. In extreme cases, people with bipolar condition are driven to suicide.

A person with bipolar disorder may experience depressive mood swings and these symptoms can include:
Restlessness
Feeling of worthlessness
Low energy
Irritability
Loss of general interest in every activity

Bipolar disorder can be categorized into many types “ the most common being bipolar I and bipolar II conditions. These depend on the severity of the issue and how long depression or mood swings last. In some cases, the levels can last from a few hours to few days. There have been cases where the maniac levels have been noticed for even years.

Diagnosis
Researchers have established that the average age a person can get this condition is from 25 years old. There could be some minor indications during their childhood or late adulthood where they might have experienced glimpses of aggression and depression. Having them rarely is not a cause for concern, but if you are experiencing these symptoms frequently, do consult your doctor immediately. Also, you might want to get treated for other medical conditions such as anxiety disorders, thyroid diseases, diabetes, and obesity. Also, substance abuse can be one of the underlying conditions.

Treatments
Bipolar disorder cannot be cured, and no single treatment plan can aid in the treatment. The treatments depend on the severity of the condition and how far the person is open and willing to get treated. In most of the cases, therapies along with medications would be prescribed to the individuals suffering from the disorder. The medications can include antidepressant drugs and mood stabilizers. Long-range treatments can include easing the person back into his/her favorite past times or hobbies where he can act more freely, thereby pulverizing the bipolar effects.
Bipolar disorder is a very treatable condition, and the chances of improvement can be highly positive if proper medical attention is given in the early stages.