Some must-know facts about bipolar disorder 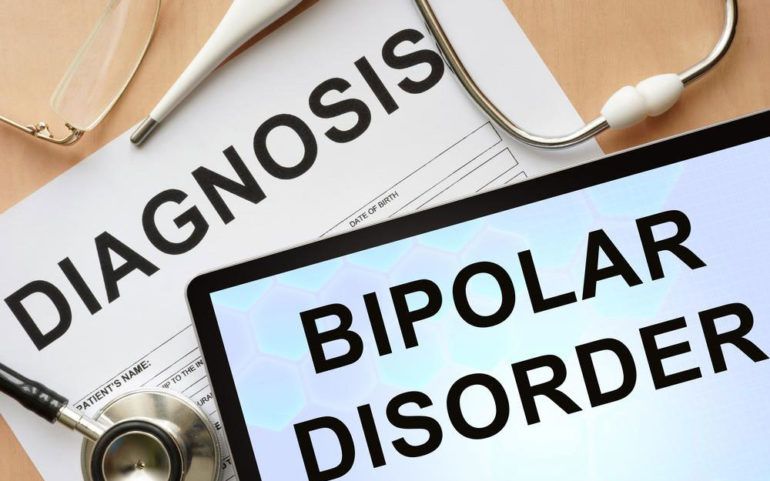 Mental illness can be of many forms and can be quite challenging to the person suffering as well as for the medical specialists treating them. The main reason for these could be the fact that mental illness does not show a pattern across individuals and can show many differences between every person. Of these, one of the most dangerous forms of mental illness can be bipolar disorder.

It is a condition that affects your brain, and it is an intricate medical condition in which the person can go to extremes with his/her behavior, mood patterns, and thinking. Mood swings are something that every individual experience at some point in time in their lives. Bipolar disorder can be categorized as manic“depressive illness. These mood patterns or behavior can be of many variances and can include a feeling of excitement, euphoria, irritability, depression, and suppression into oneself.

During these depressive attacks, the patient may experience one or more of these feelings:
Extreme sadness
Sleeping problems
Guilt about every activity
Eating disorder that can lead to weight loss or weight gain
Easily irritated
Indulging in guilty pleasures like unprotected sex and drugs abuse

Diagnosis
Bipolar disorder can be of several types and is usually categorized by the amount of time and frequency with which the person gets hit with mood swings and behavioral changes. Bipolar I is the most common type where the person would have experienced a manic attack at least once in his/her lifetime. Having these symptoms rarely may not be a cause for concern; however, if you are experiencing such patterns frequently, seek medical help immediately. Also, you might have to check for other underlying conditions such as anxiety disorders, thyroid diseases, diabetes, and obesity. Substance abuse like drugs is also one of the leading causes.

Treatments
The treatments for bipolar disorder depend on the individual’s medical condition and how far the complications have spread. Hospitalization might be required in rare cases, if the physicist feels that you may be in a self-damaging mode and if you are in a position to harm others. Antidepressant drugs along with other therapies may be imparted to you as part of the treatment. In most of the cases, these treatments may last for many months and can depend on how far the condition has improved. The drugs may not work the same way for everyone. It is extremely crucial for the patient to follow the guidelines laid down by the doctor for the treatment to be a success. Doctors across the globe unanimously agree that the treatment works the most when the patient is aware that he/she has the condition and works towards getting rid of it.