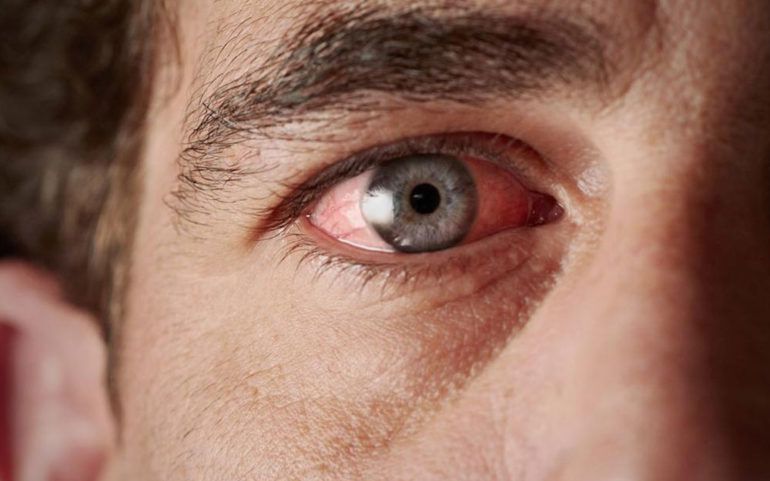 With the progress in medical science, people are hoping that one day, even the most formidable of the diseases can be cured. When we know what causes that particular disease, only then can an antidote for the same be developed. There are still a plethora of diseases the cause of which is yet to be determined. However, though we are supposed to lead our lives with such long-term diseases, we can definitely take measures to control it.

Sjogren’s syndrome is one such disorder that the affected person has to learn to coexist with for their lifetime.

What are the symptoms of Sjogren’s Syndrome?