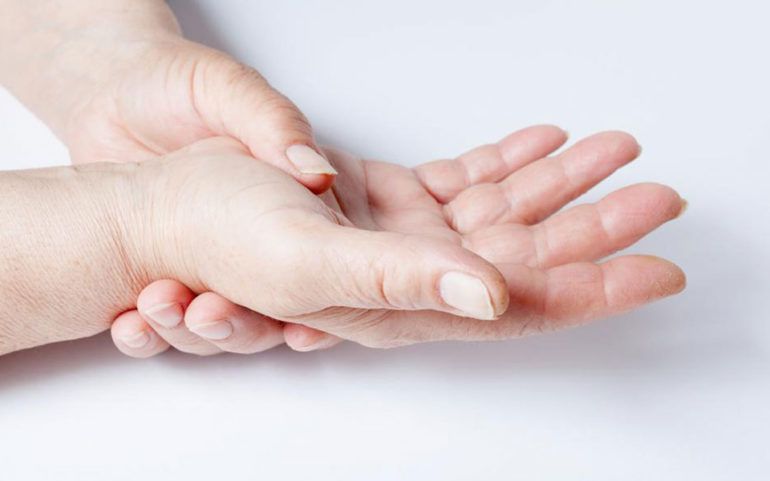 An autoimmune disease works against the body itself. While the normal immune system protects the body by fighting foreign agents such as bacteria, viruses and other infections, autoimmune disease considers the person’s own cells as foreign bodies and sets up a protective mechanism against it which backfires and creates further complications.

The early symptoms of scleroderma differ from person to person. A mild annoyance from this kind of disease can cause clinical problems. For some, these symptoms can become life threatening. In other cases, the illness might improve and the patient might even go into remission.

The cause of scleroderma are is still unknown. However, the symptoms of scleroderma can be managed and controlled just like blood pressure, diabetes and psoriasis.

Scleroderma is a rare disease. Not more than 400,000 citizens across the country get this disease. The most common age span of getting the early symptoms of scleroderma is between 35 to 40. Although it is not found to run in the families, it is common in the ones who have other auto immune disease like thyroid, lupus or rheumatoid arthritis.

There are environmental factors that can put one under the risk of developing scleroderma. For instance, men who are exposed to silica are more likely to develop scleroderma. If you suffer from any auto-immune disease or encounter any such early symptoms of scleroderma, it is advisable that you consult a doctor, as being early symptoms, they will be easier to treat and control.