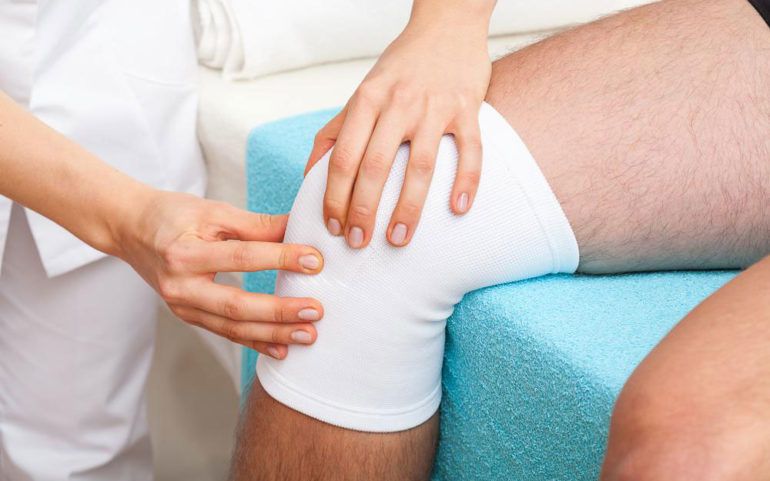 Recent advancements in orthopedics made it clear that the lesser the tissues are handled in surgical intervention, the lesser run the risks of infections as well as shock for the tissue, which makes recovery a quicker process. The overall outcome of the patients is also better.

Advancements in the early 20th century
In the beginning of 20thcentury, the technology to manufacture the small sized instruments and other equipment was not available. However, initiatives were on and success was only a matter of time. It was Dr. Masaki Watanabe, MD, a Japanese surgeon, who is considered a pioneer in arthroscopic surgery, who laid the groundwork for and succeeded in developing an arthroscope in early 1950s. Eventually, Dr. Robert W. Jackson, MD, learned the techniques of arthroscopy from Dr.Watanabe and introduced it in USA in the 1960s.

Not surprisingly, it took quite a long time to gain acceptance among the ones in the profession itself due to the lack of familiarity of the techniques. The surgeons had to learn the skills all over again, so to say. The early days saw its applications limited to sports injury like meniscal injury, anterior cruciate ligament pathology, and cartilage repair.The biggest difficulties were the limited space for manipulation and the opposite direction in which the instruments moved to their hands. The advantages to the patients were less blood loss, reduced pain, quicker recovery and getting into normal life and reduced hospitalization.

The advantage for the patients were so significant that their demand propelled the development of arthroscopic surgery. Once it gained acceptance in the hands of the professionals, the acceptance was quicker and its use in other joints and surgeries was rapid. The development of TV monitor helped arthroscopic surgery progress enormously and its use spread to all sizes of joints. Dr. Robert W. Jackson went on to use it even in temporomandibular joint.

The development of MRI and 3D imaging
As these developments hogged the limelight, a quiet revolution in an allied, but a very critical field was creeping into orthopedics. That was the revolution in imaging technology. The amazing clarity achieved in ultrasonography improved the diagnosis in soft tissue pathology remarkably. This improved the treatment of tendons. Major benefit for orthopedic surgery, especially arthroscopic surgery, was the development in the imaging field like MRI and 3D imaging. This made diagnosis exceedingly accurate and 3D imaging gave a spatial projection of the actual inside scenario. Hence, detailed planning of the actual procedure to be followed could be planned in great detail before the surgery which improved the outcome considerably to everybody’s satisfaction.