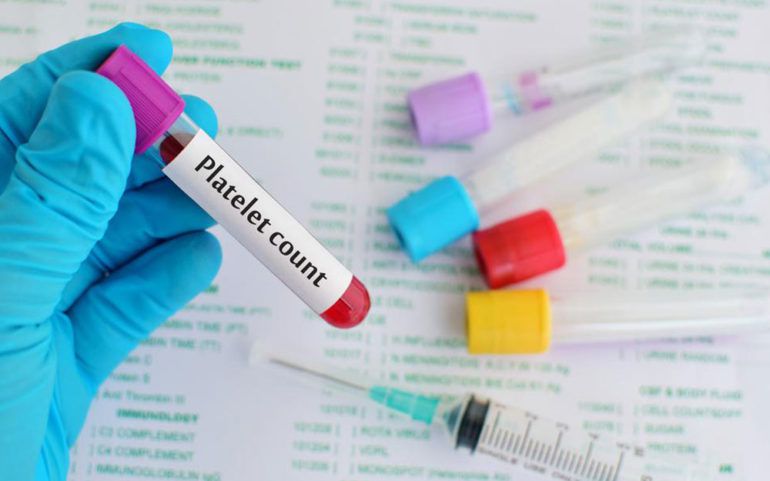 The main function of platelets is to prevent bleeding and maintain the red blood cells count by clotting the blood in case of wound or injury to the body. The normal platelet per microliter is between 150,000 to 350,000. Because platelets are a very tiny, they make up a very small fraction in the blood volume.

Before head on to find out about low blood platelet causes, let us get to know some symptoms of the same:

Also called as thrombocytopenia, the signs of low platelets count might include:

Let us look at some of the common causes of low platelets count.