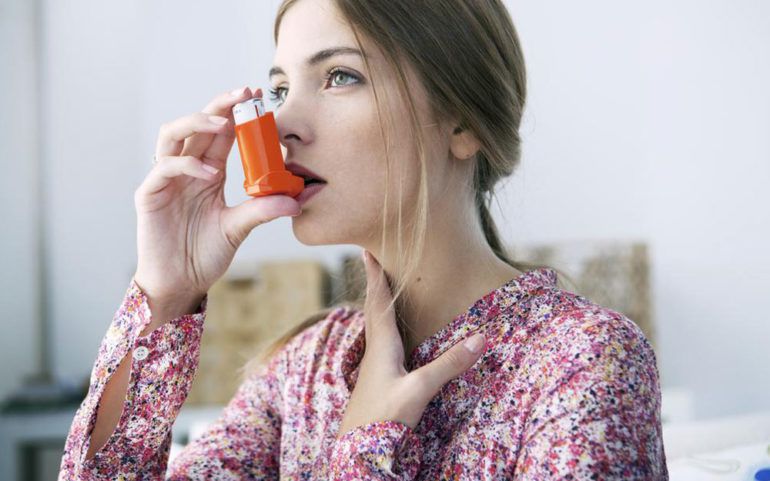 Chronic obstructive pulmonary disease, going by the household name of COPD, is a chronic condition. This condition is faced about approximately 24 million users till the current date. The primary organ affected by this disease is the lungs, the breathing capacity of the lungs drops significantly as their condition starts to deteriorate. The life expectancy in COPD is very subjective and usually, depends on the stage of the disease. Unfortunately, the cure for this disease has not been found yet.

COPD usually goes through can differ according to the patient; it goes through either emphysema or chronic bronchitis. Even though both these conditions are different, they are associated with restricting airflow to the lungs and making breathing a difficult activity.

Let’s look at the life expectancy with COPD.

Every stage has its own impact on the sufferer, the potency of the impact increase with the progression in the stage. The higher the stage, the shorter the life expectancy.