How to cure a cold and flu 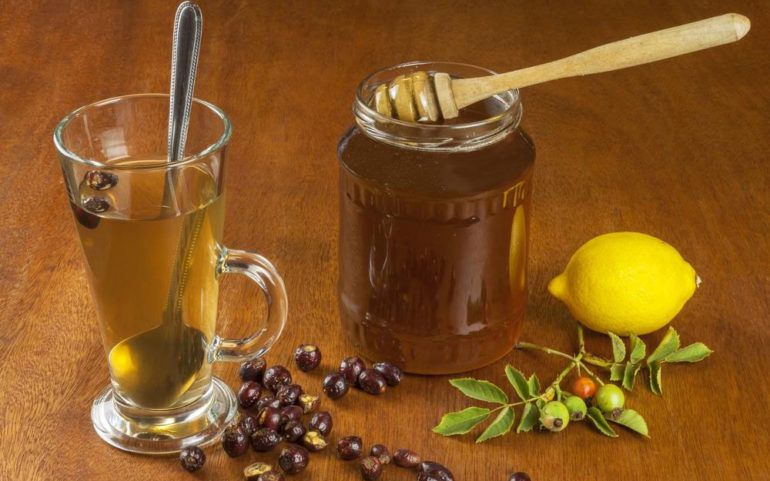 Cold and flu are very much similar and in many cases, they are often confused with each other. In many circumstances, even while the symptoms are explained to the doctor we tend to give out incorrect information as a result of which an incorrect treatment can be provided. The symptoms can be similar and though many of the medications used for cold can be used for the flu virus, the procedure has to be stopped at some point in time as the prolonged usage may lead to other symptoms and conditions altogether. Let us look at the common differences between flu and a common cold.

Differences between Cold and Flu
Cold has a tendency to come in stages. First, a runny nose develops followed by watery eyes. Sneezing and coughing symptoms might start later on and congestion can occur to your throat and nostrils. Fever may be experienced rarely and mostly you might have bouts of uncontrollable coughing and sneezing. These can last up to a week and depends on your body condition. In the case of the flu, the symptoms can set in quickly. It does not happen in stages and fevers and chills are common symptoms. Usually your body will start to ache and in some cases the temperature can raise phenomenally. Flu virus can last for longer duration and the average time can be from 2 to 3 weeks.

Symptoms of cold and flu
The symptoms of flu and cold have similarities and can include running nose, sneezing, coughing, sore throat, and headaches. The flu symptom predominantly includes high fever followed by body ache. Cold is caused either by allergic reactions or the rhinovirus. Flu, on the other hand, is derived from the virus called as influenza and can be highly contagious. It easily spread by water and air and by general contact.

Treatment
The best treatment for the flu can be the flu vaccine and while most of the over the counter medications are available for common cold, it is best to seek medical help. Common cold if not properly treated can lead to pneumonia.

Common cold and flu can easily spread to others. Hence if you are affected by it, do follow these guidelines to curtail their spread.
Cover your mouth whenever you sneeze and cough
Wash your hands regularly and avoid handshakes with any other individual
Throw away your tissues and clothes that you might have used to clear the nose blockages

Prevention is the best medicine in most cases, hence it is in the best interest that you
Keep your house dry and clean
Wash your hands often and maintain a good hygiene
Have some basic cold medications ready in hand

Also intake plenty of vegetable and fluids as part of your medications and diet. Identify a list of foods that can cause you cold and stay away from them. It is also advisable to get an allergic test done so that you can stay away from the harmful allergens.