A history of protein supplements 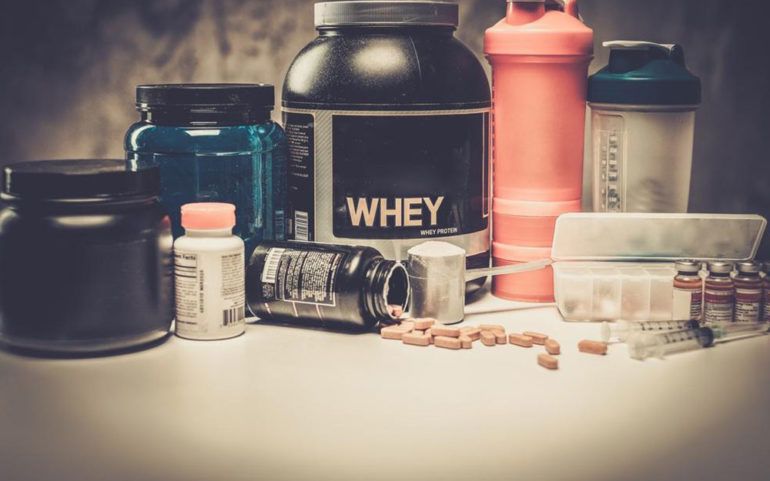 Protein supplements are meant to provide muscle gain and help delaying fatigue thus providing stamina. Protein supplements have been around the block since quite a time now and they have been popular with weight lifting and body building enthusiasts and athletes alike.The earliest known commercial food supplements were marketed in the early 1900’s. At that time, most of the supplements were crude when compared to present-day versions of supplements. They proved popular anyway because there was little or no competition.

One of the first protein products was sold as a milk-and-egg protein formulation. It was years ahead of its time. It was somehow figured out that milk and eggs were two of the best proteins. This was because they served as the initial food for many animals and thus, were associated with growth. The formulation was reformulated over the years. The milk-and-egg protein supplement was a sensation in bodybuilding and even in movie circles back in the late 1900’s.

For those who found it hard to gain weight and muscle, it was recommended to mix protein with heavy cream and flavored extracts that were somewhat suitable. This trend was followed by preeminent bodybuilders of the era, including the first Mr. Olympia, Larry Scott, who won that title in 1965. This unleashed a wave of supplement manufacturing companies that were selling a wide range of supplements and protein formulas, soy-based protein formulas being one of them. There were some range of protein supplements that were dubbed as “Protein from the Sea,” which were made from some type of seaweed. It had the consistency of sawdust and tasted like dehydrated fish scales.

It became apparent with the progression of science and technology that the best types of protein came from milk and eggs. This led to the next great revolution in sports nutrition, namely the engineered food. The supplement industry has grown rapidly over the past decade. As a result, there are countless products in the market. While some are research backed as claimed by the companies, others are supported by little more than a well-known athlete’s endorsement. Some popular protein supplements include MTS nutrition machine Whey, BSN Syntha-6, Dymatize elite, core nutritional pro and many others.