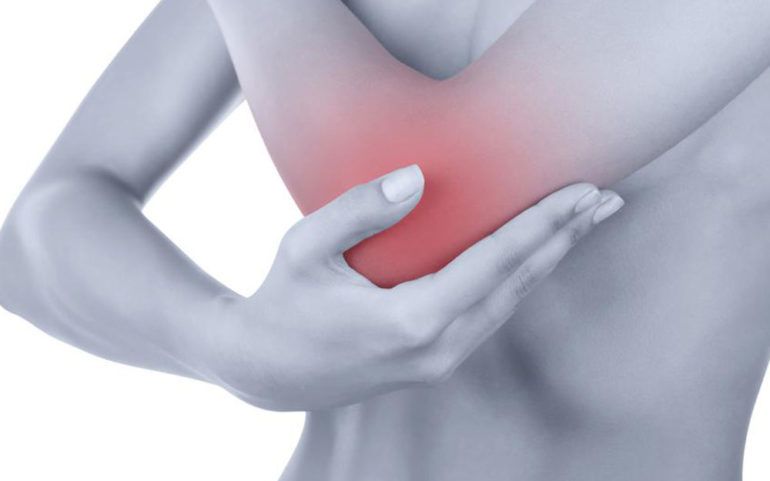 Bursitis is a painful condition that may result from a variety of causes and make the fluid-filled bursa in the joints to swell. While some causes of bursitis may stem from an infection, others include repetitive movements that make these cushion between the joints irritated and swollen. Bursitis causes common symptoms like pain, redness, tenderness, inflammation, and restricted movement in and around the affected area.

Rigorous physical labor
Bursitis is an occupational hazard that affects millions of people employed in strenuous physical labor. It is common for individuals who indulge in heavy lifting or repetitive motions on the job. Manual, workers, for instance, are the worst sufferers of bursitis as they strain their joints for long hours throughout the day.

Sudden physical activity
While bursitis is common among athletes, it often also affects people who are moderately active. Activities like throwing, jumping, running, skipping, bowling, aggressive arm spins, and the like are among the biggest causes of bursitis. While bursitis is caused due to such repeated, it may also crop up in people who are on the heavier side and push their bodies too hard during a fitness regime.

Injury
One of the most commonly occurring causes of bursitis includes injury. An injury often irritates the tissue within the bursa and causes the sac filled with fluid to get inflamed. This is especially common among athletes who overuse their joints, tendons, muscles, and the like rather too much. Some of the common types of bursitis include tennis elbow, shoulder bursitis, Clergyman’s knee, ankle injury, and the like. Apart from injury from repetitive motion, bursitis may also be caused due to a hard blow.

Infection
Infection is one of the most common causes of bursitis in people suffering from an ongoing health condition, those on serious treatments, and heavy consumers of alcohol.

Health conditions
Often adverse health conditions are the most common causes of bursitis. Often people with scleroderma, gout, and rheumatoid arthritis are at a higher risk of developing bursitis. Diseases like these are likely to develop crystals within the bursa that may irritate the area and cause inflammation.