Here are a few things to know about sarcoidosis symptoms 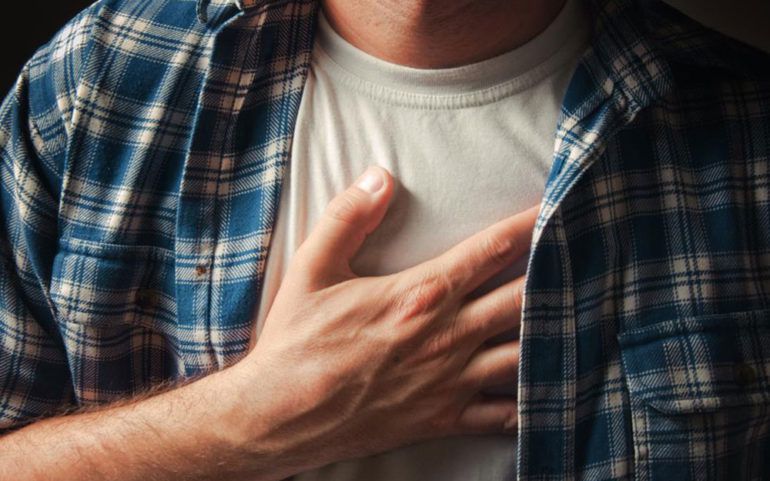 An autoimmune disease, sarcoidosis mostly affects people between the ages of 20 and 40 years. It causes inflammation of critical organs including heart, brain, eyes, skin, lungs and so on. In most cases, sarcoidosis signs and symptoms occur when the disease attacks the lungs and the lymph nodes. Nodules or inflamed tissues develop in the affected organs of the body. Most often, sarcoidosis symptoms and signs do not surface, and the disease goes away on its own. But in certain rare cases, the symptoms may be so extreme that it becomes difficult to carry out daily routines.

The last two symptoms are together known as erythema nodosum. When these symptoms occur, it can be assumed that the sarcoidosis will go away after a few months or years without any treatments.

Common sarcoidosis symptoms and signs
The symptoms of sarcoidosis vary depending on the organ that has been affected by the disease. However, there are a few symptoms that are common:

The above symptoms may or may not occur when sarcoidosis strikes the immune system. Most of the time, these symptoms resolve themselves on their own with no treatment at all. Sometimes, there are cases of remission as well. Remission occurs between three to ten years of diagnosis. It is relatively rare for sarcoidosis symptoms to reappear after remission. The re-appearance of symptoms has been observed only in 5% of sarcoidosis patients.

In some cases, patients tend to suffer from chronic sarcoidosis. The body undergoes permanent damage with organ failure. In such cases, treatment helps to alleviate the symptoms and expedite normal organ functioning by limiting the damage. However, not all treatments work for all patients. With limited therapies available for this disease, more research is required to come up with more effective treatments.