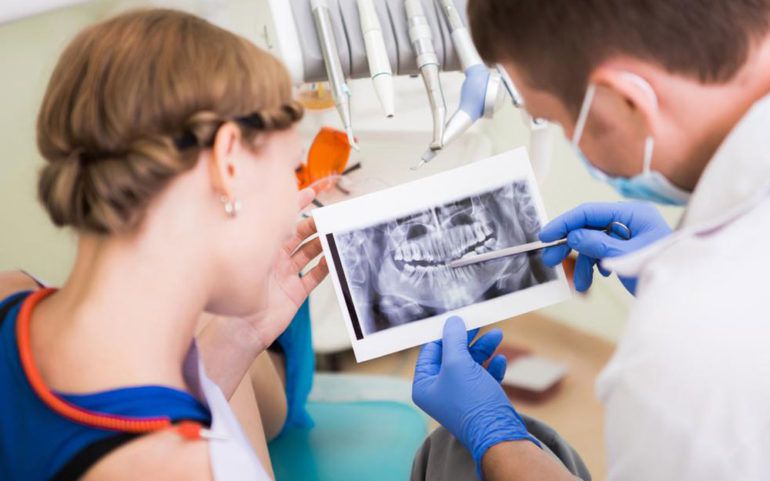 There are many conditions that can strike those areas of our bodies that are most exposed to the elements. The mouth is one such area which is comparatively more susceptible to a variety of infections and diseases than other parts of the body. There are a number of dental and oral problems that many of us go through, and this is a common area of concern that is treated by dentists and orthodontists. Gum disease or periodontitis or gingivitis is one such common condition that many people face. Let us find out more about gum disease treatment and other such facets of the same.

â€¢ Causes: To begin with, let us understand the various causes behind this condition in order to understand gum disease treatment better. One of the main causes of this condition is poor dental and oral hygiene. When we do not keep our mouth clean with at least two rounds of teeth brushing and regular flossing, we are basically allowing the bacteria and dirt to remain in the gums, which can give rise to a number of issues including gum disease and decay of the teeth. Hormonal changes that occur during pregnancy, as well as menopause, can also trigger gum disease. Other illnesses like heart disease, acid reflux, and diabetes can also have gum disease as symptoms, while a family history of this condition can also trigger the same in an individual. Finally, poor lifestyle choices like excessive smoking and drinking can lead to the same.

â€¢ Symptoms: There are a number of symptoms that can be caused by gum disease. Bleeding of the gums and plaque build-up are two of the most commonly seen symptoms. Also, a bad breath problem and other symptoms like loose motions and poor immunity can be associated with this condition.

â€¢ Gingivitis and Periodontitis: These are two separate conditions and they must not be confused. While periodontitis is the actual gum disease, gingivitis points at the inflammation of the gums which can lead to plaque build-up. A physical examination and even an X-Ray of the teeth will help the dentist in ascertaining which condition you are actually suffering from. If gingivitis is left untreated for a long time, it will manifest into periodontitis which is the actual gum disease which comes from the prolonged gum inflammation and chronic plaque builds up.

â€¢ Treatment: After the physical examination and dental X-Ray as well as other forms of diagnosis, the dentist will go about treating the condition. To begin with, the dentist will try and ensure that there is a better attachment of the teeth to the sockets as the teeth tend to get a little displaced with periodontitis. The dentist will also seek to treat the symptoms like gum inflammation. Also, the aim of the treatment is to stop the progression of the gum disease so that swelling and the risk of infection may be reduced. For this, a better diet will be propagated while drug and surgical therapy will be conducted, depending on the progression of the disease.