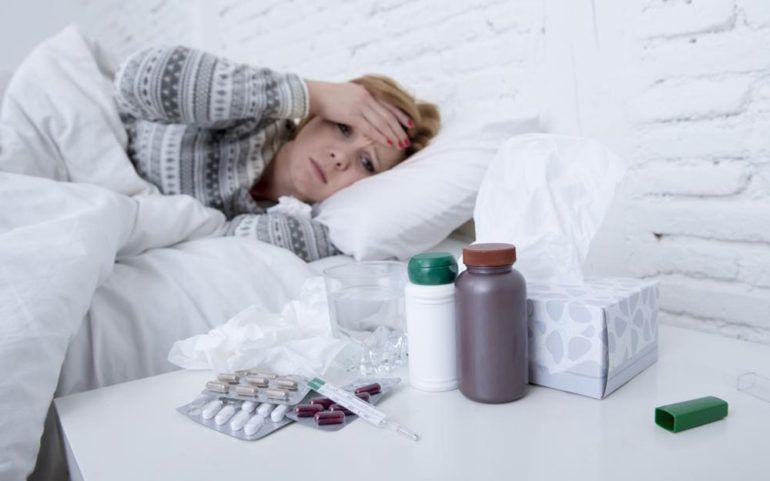 Mosquito season during the months of summer, continuing through fall season is the dominant period during which a West Nile infection can spread. West Nile virus is a mosquito borne disease and can lead to symptoms like fever, nausea, headaches among others.

It is estimated that 1 in 5 people in the country develop West Nile virus symptoms while only 1 in about 100 cases develop severe symptoms that affect the central nervous system. This commonly spread infection is more dominant in the Northern regions of the country, while cases have been reported in continental parts as well.

It usually takes about two to fifteen days for the infection to start showing noticeable symptoms like fever, meningitis, encephalitis among others.

West Nile Fever: Visible indicators are similar to symptoms exhibited by people who are suffering from the flu, West Nile fever is a febrile syndrome which lasts for a couple of days after the first symptoms show up. These include a High fever followed by a headache and excessive chills coupled with nausea, loss of appetite and diarrhea. Fatigue, drowsiness, pain in joints and even swollen lymph nodes are the more noticeable signs of West Nile virus fever.

West Nile Meningitis: Noticeable symptoms of this condition include headaches, fever and suffering from a stiff neck. The white blood cell count also increases beyond the required norm in the cerebrospinal fluid.

West Nile meningoencephalitis: This condition is referred to the inflammation of the brain and spinal cord membranes which is caused due to the infection making it one of the acute West Nile virus symptoms.

Other noticeable symptoms caused due to the West Nile Fever infection include rashes which are not uncommon in patients.

There is no specific or targeted treatment when it comes to coping with West Nile virus symptoms which are why, a supportive care regime is planned including a course of intravenous fluids, respiratory support and mainly prevention of secondary infections after hospitalization.