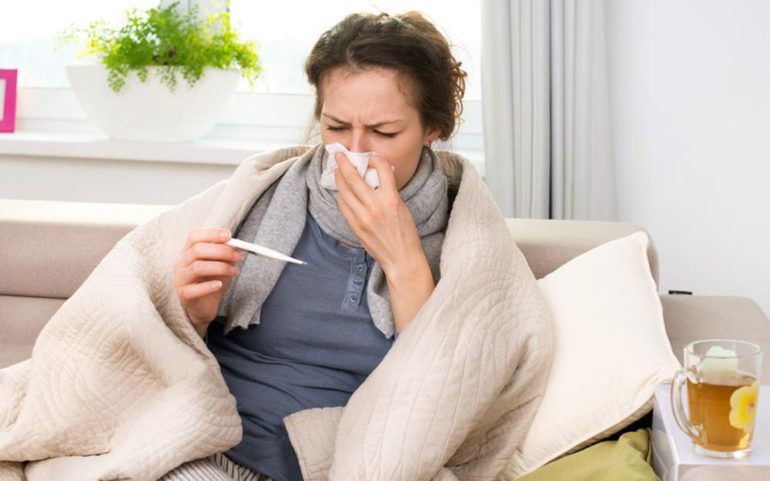 Of all the diseases that plague the world, blood disorders are one of those which need to be detected and treated right away. Blood performs the primary function of carrying nutrients to the different parts of the body, and blood disorders tend to cripple this function. Blood disorders affect the three main components of the blood, namely, the Red Blood Cells (RBCs), the White Blood Cells (WBCs) and the platelets. Each of these components has a function to perform, which ensures that our body functions in its optimum form.

The primary function of the RBCs is to carry oxygen to the different parts of the body; the WBCs are enlisted with the task of fighting infections that can affect the body, and the platelets are that component of the blood that allows it to clot, a function that comes in handy in cases of injury. When blood disorders strike, it is one of these three components that are affected, and this, in turn, affects its functions as well. When these components are affected, the following symptoms surface.

When RBCs are affected, the following symptoms surface-

When the WBCs are affected by certain blood disorders, it shows the following symptoms-

The platelets are instrumental in blood clotting which prevents excessive bleeding.