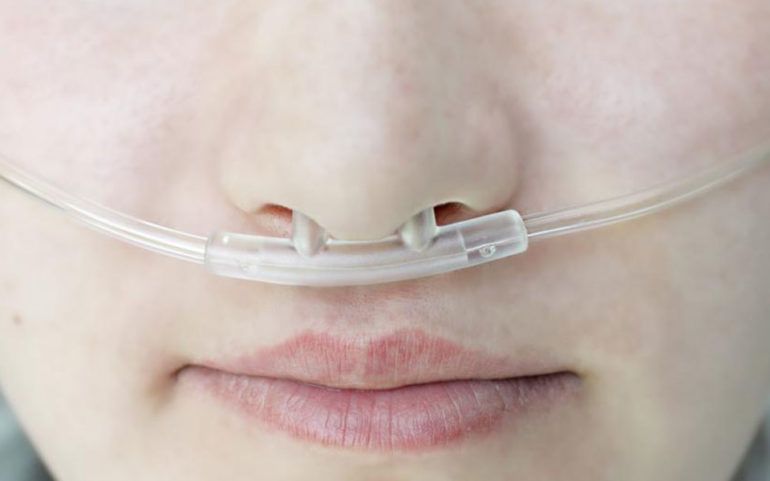 Many people make drastic lifestyle changes after receiving a health scare. It works well if you make these amends when the time is right, but if you start changing unhealthy habits in the niche of time, the chances are high that the damage is already done and is quite difficult to reverse. One such ailment that builds over a period of time, and sudden lifestyle changes cannot control is Chronic Obstructive Pulmonary Disease (COPD).

What is COPD?
COPD is a disease that affects the lungs and the respiratory functions. When the lungs are affected, it affects ones’ ability to breathe. People who suffer from COPD have chronic lung problems and experience trouble breathing. The treatment of COPD patients is a prolonged one, and these treatment methods allow the patients to attempt to lead a normal life.

What are the causes of COPD?
COPD is an outcome of one’s blatant abuse of the body. The foundation of this disease is laid when the lungs are damaged due to smoking. Even passive smokers aren’t safe from the onslaught of COPD. COPD is a combination of two disease- Chronic Bronchitis and Emphysema, the former is characterized by the inflammation of the bronchial tubes and the presence of mucus; whereas, the latter affects the air sacs and affect its elasticity. The misery of both these diseases combined gives rise to COPD.