Causes and symptoms of hashimotos disease 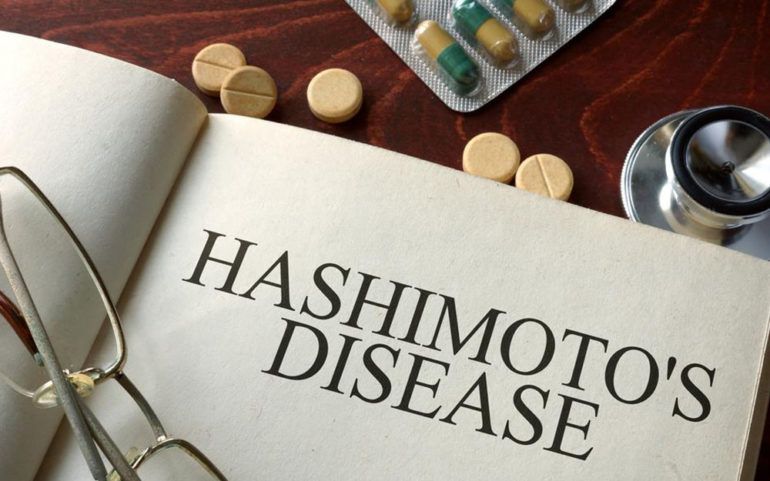 The thyroid gland is located in the front portion of your neck and is responsible for making hormones that control your metabolism.

There is no exact cause for Hashimoto’s disease, here are some of the factors that could play a role.

Here is a list of symptoms for Hashimoto’s disease:

The symptoms for this disease can be mild in the initial stages and can also take years to develop. The primary sign is a swollen thyroid, called a goiter. If you have a swollen goiter it will make the front of your neck look swollen, this is how you will know about the disease. Along with this, the swelling will also encroach problems with swallowing. Other signs include: