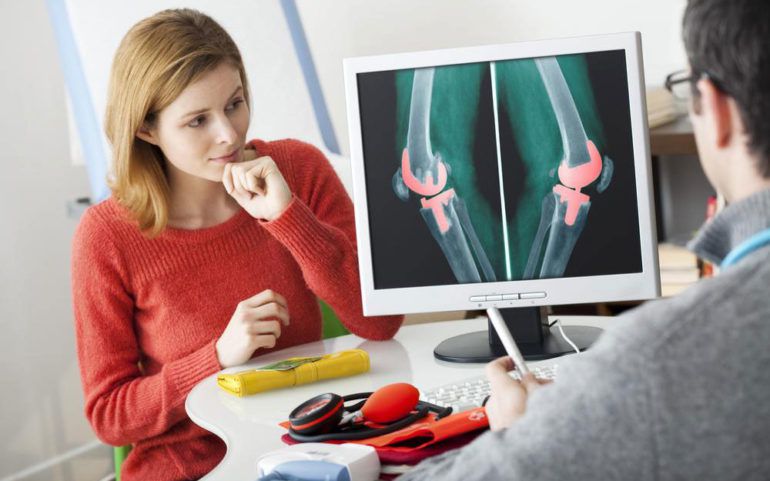 The world of orthopedics has seen revolutionary advancements right from the very beginning. In fact, many discoveries of the mid-20th century reached fruition in the early 21st century.

One such discovery is what is called Bone Matrix Protein or BMP. In 1965, Dr. Marshall Urist, M.D., discovered that decalcified bone matrix induced new bone growth. This wonder protein, after a long development, finally got the FDA approval for use in the mending of non-fusion long bones in the year 1975. Eventually, in the year 2002, the FDA gave its approval for rhBMP-2 for single-level spine fusion. Two years later, the FDA gave its clearance for Osteogenic protein 1 Putty for spinal fusion and next month approval was granted for the use of rhBMP-2 for the treatment of acute open fissure fracture of the shaft of the tibia. This revolutionized the treatment of non-union fractures.

Joint designs
Joint replacements are not without problems and failures which necessitate revision surgeries. One of the main challenges is to avoid infections. Bearing surface wear and tear, their displacement and corrosion were challenges faced and are being overcome in varying degrees. Joint designs have moved from metal on metal to metal on polyethylene and back to metal on metal. Each of these iterations has come with concerns. Fixation, to begin with, was with cement. This gave way to cementless fixation and properly aligned with the aid of a computer has proved quite satisfactory.

Quality of joint designs and implants
Other important advancements took place in the design, materials and their bonding to the bone surfaces in artificial joints. One of the best known is probably the ‘Charnley hip‘ pioneered by Dr. John Charnley a British orthopedic surgeon. The design uses ultra-high molecular weight polyethylene. The osteolysis of the debris created by the wear is its important disadvantage. In all the joint replacement, the alignment is found to be critical aspect element in the success rate. Very precise alignment is possible with the aid of computers and this is practiced in all modern operating rooms these days.

3D printing and joint designs
The advent of 3D printing has found a place is making artificial joints as in many fields. Technology has gone as far as making instruments specific to the patient. One joint surface in development is to give the articular surface a cartilage-like layer. Jacob Klein working with the Weizmann Institute of Science has been able to put 60-nanometer molecular brushes on the lining surface of the articular surface. These brushes outperform the natural cartilage in that the artificial can withstand 7.5 megapascals pressure without losing its properties as against 5.0 megapascals of the natural cartilage.