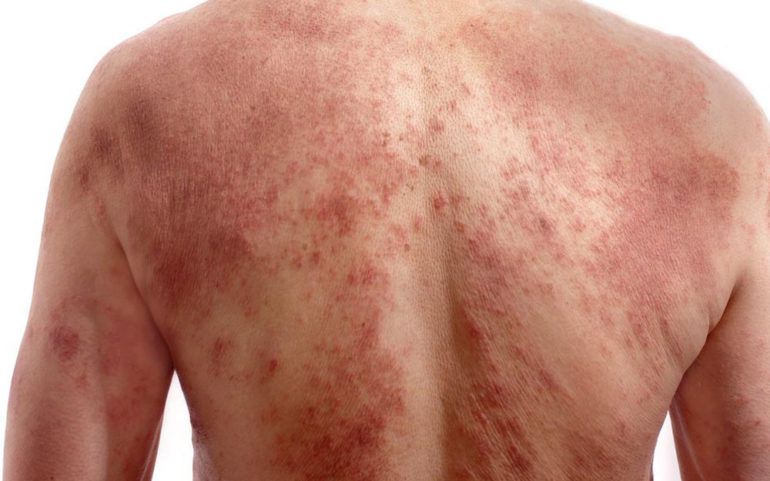 Caused by the herpes varicella-zoster virus, chickenpox strikes a lot of people during childhood. Since the introduction of chickenpox vaccine, the incidents of this disease have become low. However, if a person has not been vaccinated against the disease and has never been infected with this virus, they can be susceptible to chickenpox. Also, after one episode of chickenpox, it rarely re-occurs. But if someone has a weak immune system, the virus may become active again and cause shingles.

Chickenpox occurs in four stages; each of these stages can be identified with a set of symptoms and by looking at chickenpox photos. The incubation period of the virus is two weeks; the symptoms become visible two weeks after first contracting the virus. Here are a few ways to identify chicken pox according to the stages:

It takes about two weeks for all the blisters to dry and the scabs to fall off. There might be 400-600 blisters all over the body during this period. For more clarity, you can look at chickenpox photos online and observe each stage as it occurs. This might help in quick diagnosis.

Treatment
Chickenpox does do not require any medications for treatment. The skin heals, and the infection goes away in a couple of weeks on its own. However, there might be severe symptoms in some cases, which might require medical attention. These symptoms include high fever that lasts for more than two days, breathing troubles, and coughing. The person finds it difficult to wake up and has difficulty in walking or looking at bright lights. If these symptoms persist, immediately consult a doctor.