A brief overview of arthritis 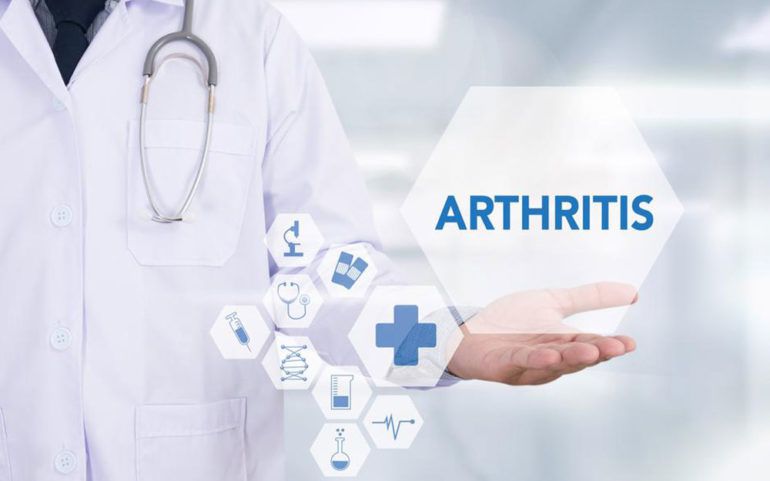 There are joints in our body which connect two bones together. When inflammation occurs in these joints, it is known as arthritis. The function of the joints is to ensure a smooth and flexible functioning of the body parts, and when the joints are inflamed, there is a hindrance in the routine activities. Arthralgia or joint pain is what accompanies arthritis. A single joint involvement is called mono-arthritis; when two or three joints suffer inflammation, it is called oligoarthritis; and when more than four joints are involved, it is known as polyarthritis.

Causes
The reasons of arthritis depend on the kind of arthritis. The cause can be an injury, which would invariably lead to osteoarthritis; there can also be hereditary factors involved or metabolic abnormalities such as gout or pseudo gout. Sometimes arthritis can occur due to direct or indirect effects of bacterial and viral infections. Immune systems help the body to fight back anti-bacterial bodies, but when they start to work in the wrong direction, attacking the joints, it leads to inflammation and chronic pain, thus giving way to rheumatoid arthritis. It is classified as a rheumatic disease. It affects the joints, ligaments, tendons and sometimes even the organs.

Symptoms and signs
The initial symptoms of arthritis are inflammation, which leads to joint pain and stiffness in and around the joints. Other signs and symptoms are as follows:
Tender joints
Swelling
Fever
Fatigue
Weight loss
Loss of appetite
Redness and warmth
Gland swelling or lymph nodes
Chest pain (if the heart is affected)
Shortness of breath (affected lungs)

Diagnosis
The doctor who has specialized in arthritis is called a rheumatologist. He/she can diagnose you the best, asking several questions about the pain – the occurrence, duration and area where it appears. The initial stage is based on the descriptions given by the patients to the physician. After taking note of all the information, the doctor will then order some tests or X-ray of that particular area to get a clear idea of the form of arthritis, before beginning the treatment.

Treatment
The treatment for arthritis is based on the type. It may vary from person to person and in most cases, the treatment is symptomatic. However, there are some standard procedures applicable to all forms and they are:
Anti-inflammatory drugs
Acupuncture
Cold pack application
Surgical operations
Paraffin wax dips
Immune-altering medications

Arthritis has no known permanent cure. However, with the right medications and a few lifestyle alterations, the condition can be controlled pretty well.