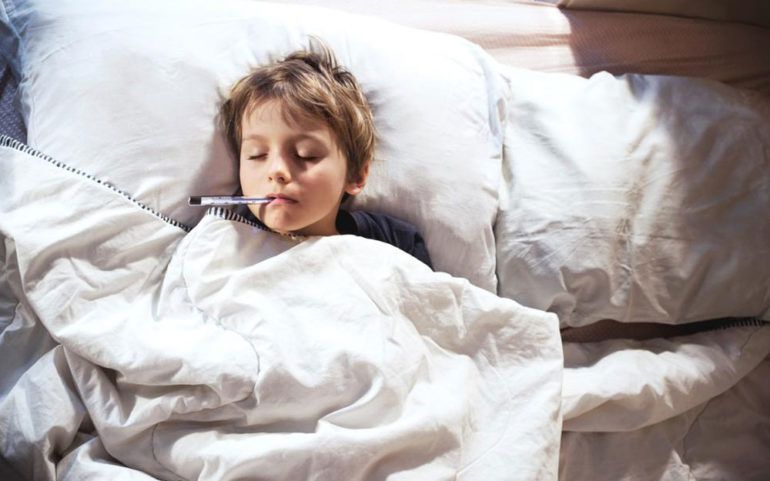 Hay fever is an allergic reaction to pollen and dust. It can be seasonal, that is a person suffers from hay fever during a particular season. For instance, some people may show hay fever symptoms due to an allergic reaction to tree pollens that permeate the air during spring. Or some might be allergic to weed or grass pollens in the summer. Some even tend to suffer from perennial hay fever; this is mostly due to allergens such as animal dander, feathers, and dust mites that are found indoors.

Whether a person suffers from seasonal or perennial hay fever, symptoms of this allergy can cause a lot of annoyance and make it difficult to work through the day. Hay fever symptoms include the following: