5 hay fever symptoms you should watch out for 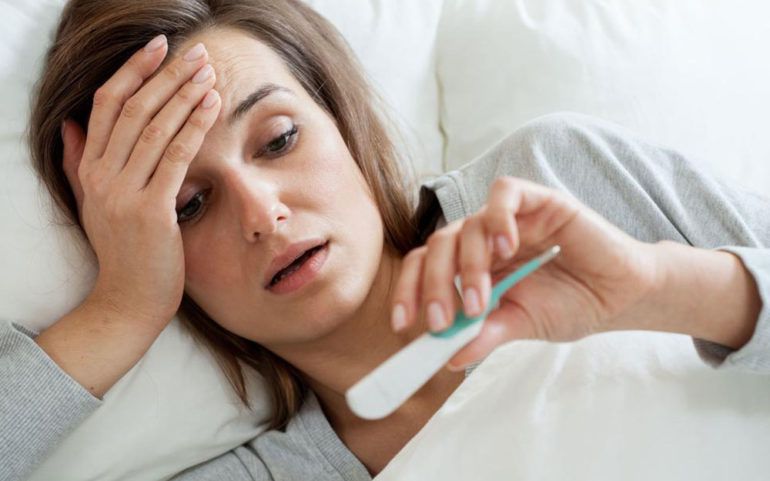 Hay fever, also known as allergic rhinitis, is the fifth most common allergies to affect people in the United States. It can be either seasonal or perennial. Seasonal hay fever is caused during the time of the year when it the season of pollination for specific plants. Perennial hay fever can occur at any time of the year.

People with weak immune systems are usually susceptible to hay fever. Here are a few hay fever symptoms that may indicate the onset of hay fever:

Severe hay fever symptoms can interfere with daily routine and make it difficult to work or attend school. If the symptoms persist for a long time and do not seem to go away with over-the-counter medications, it is necessary to consult a doctor immediately.