5 grave blood disorders that can prove fatal if left unchecked 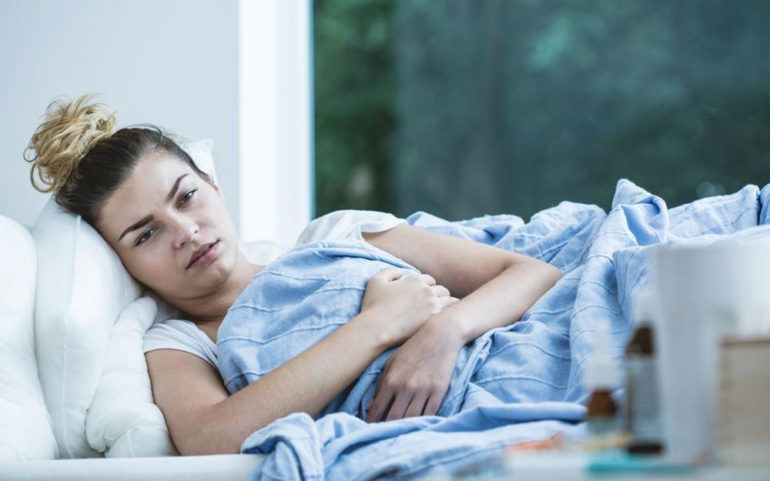 The human body is no stranger to malicious agents attacking it, and desperately trying to enter it to cause a ruckus that will have us confined to the bed for a long time. Every part, every organ and every element in the body is vulnerable to disorders, be it the kidneys, lungs, heart, and even blood.