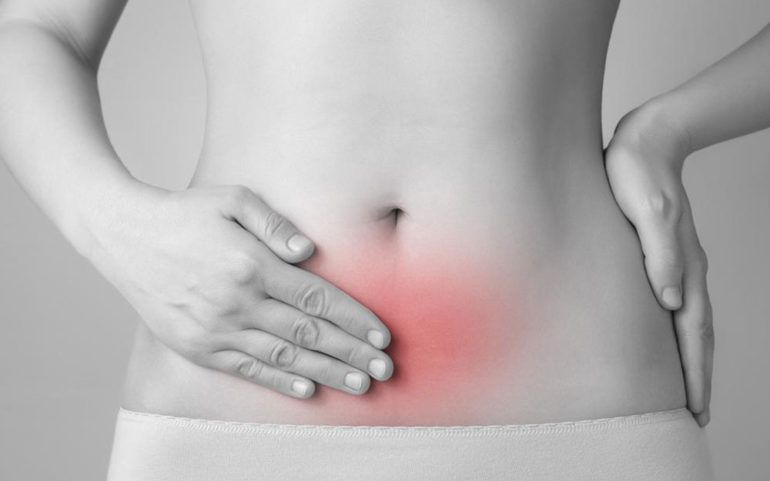 Appendicitis is caused due to the inflammation of the appendix. The appendix gets inflamed when it is clogged with mucus, fecal matter, parasites, or bacteria. Although the appendix does not perform any important function in the body, its presence in the gastrointestinal tract is considered essential for the health of the immune system. Some experts consider the appendix important to fend off infections. When the appendix gets blocked and there is no immediate treatment, there might be an appendix rupture followed by an infection.