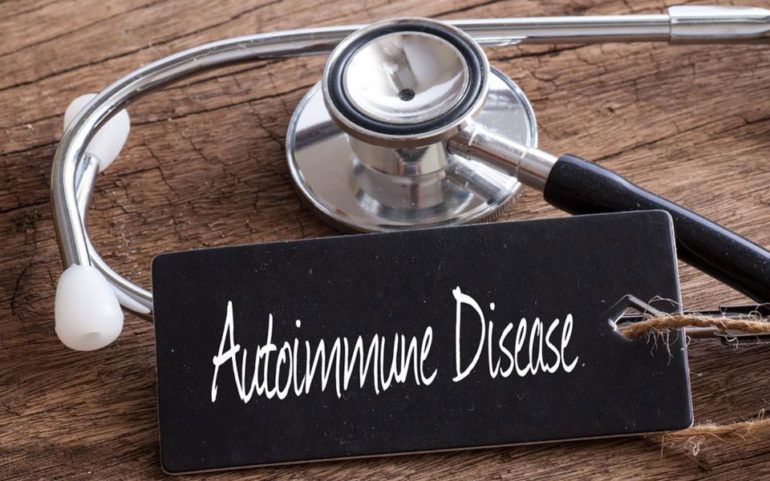 Autoimmune diseases strike the body when the immune system goes rogue and starts attacking the healthy cells. This affects the functioning of certain organs and even their structure. The symptoms of autoimmune diseases tend to overlap with that of other common diseases. This makes it difficult for doctors to pinpoint what exactly ails the patient. This often leads doctors to attribute the symptoms to stress-related disorders or organ malfunctions.

Not only tests but a little bit of forthcoming and cooperation on the part of the patient can also help doctors in timely diagnosis. Here are a few tips that can be helpful in the successful diagnosis of autoimmune diseases: