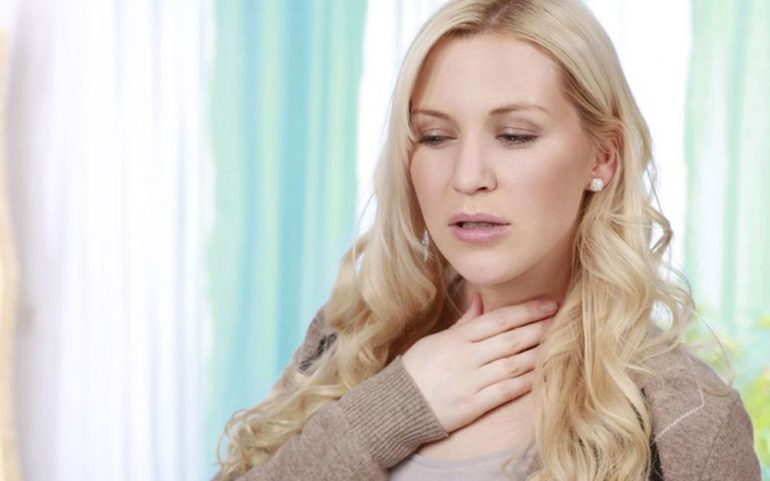 The human body, though vulnerable, is quite capable of protecting itself. The nature that nurtures us has elements in it that are known to cause damage, which can be short-term or can last a lifetime. The body’s immune system is credited with protecting the body from outside agents, and this ensures that we don’t fall prey to diseases that aim at disrupting our body’s functioning. However, trouble surfaces when the very immune system that is supposed to protect the body, starts attacking it from the inside.

The immune system begins attacking the healthy cells instead of the bacteria and viruses, and this affects the functioning of the body’s organs. The autoimmune diseases that arise due to the malfunctioning immune system can affect any part of the body and result in the deterioration of the same. Rheumatoid arthritis, lupus, psoriasis, rheumatism, thyroid diseases, etc. are examples of common autoimmune diseases.