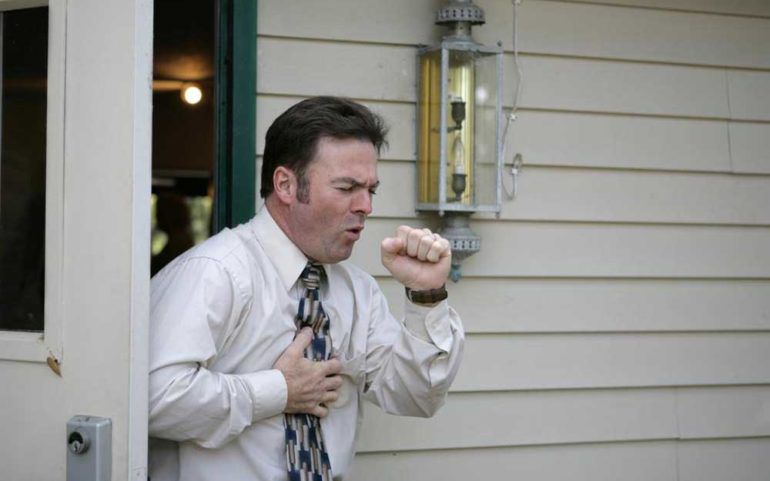 Lung cancer is the leading cause of death in the country. As per the pictures and diagnosis of lung cancer, smoking is the main cause behind the rising mortality due to lung cancer. However, air pollution, exposure to harmful chemicals, and genetic factors are some other causes that lead to lung cancer. In a majority of lung cancer cases, as high as 25% of cases, the symptoms do not occur until cancer has spread. An early detection of lung cancer raises the effectiveness of medications and consequently higher chances of recovery.

An early detection of the symptoms of lung cancer is the key to effective and successful treatment of the disease and it can save the life of the affected person. So, stay alert, don’t ignore the symptoms, and go to a doctor before it’s too late.