Understanding the signs and symptoms of ADHD in toddlers 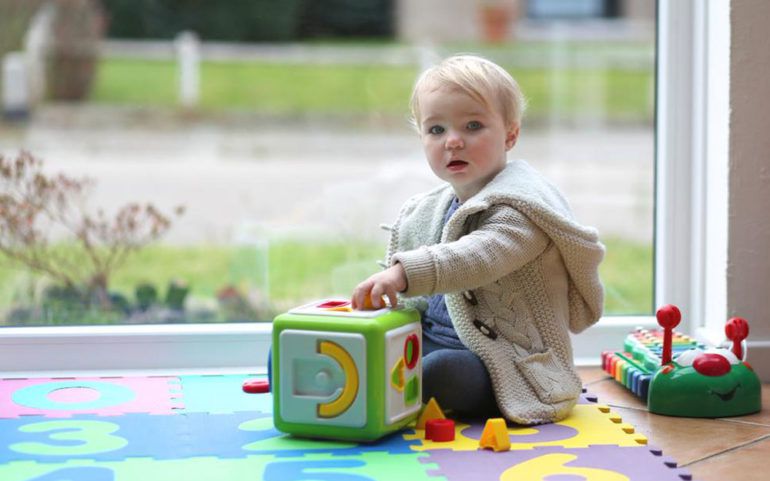 All toddlers can have difficulty sitting still, paying attention or controlling impulsive behavior. Inattention, impulsivity, and hyperactivity are a part of their normal development, these, however, are also the core symptoms of ADHD (Attention Deficit Hypersensitivity Disorder); this makes it difficult to distinguish the signs and symptoms of ADHD in your toddler and usual kid’s behavior.

If you uncover a few signs of ADHD symptoms only in certain situations, it’s most likely not an ADHD. However if the signs are persistent and they are present across all the situations like at home, at school and at playtime, your toddler probably has ADHD.

The symptoms of ADHD onset typically at an early age.

Signs & Symptoms of ADHD in toddlers:

One of the most obvious sign of ADHD is hyperactivity. While toddlers are naturally quite active, the ones with hyperactive symptoms of ADHD are unable to sit still even when asked to, jumping around from one activity to the next. They may try to do several things at once.

However usually when people think of ADHD, they picture an out-of-control kid in constant motion, full of excitement and agitation, disrupting everyone around. But this is not the only possible picture.

Toddlers with ADHD can be hyperactive, while some can be quiet, usually daydreaming with their attention miles away. Some kids can have poor organizational and executive skills with a lot of focus on a particular task and have trouble shifting it to something else. Others are only mildly inattentive, but overly impulsive.

Usually kids who only have inattentive symptoms of ADHD are overlooked, since they’re not disruptive.

ADHD symptoms in your toddler can lead to problems at home and school and affect your child’s ability to learn and get along with others if not managed.

The best treatment for a child with ADHD is therapy for the parents. Raising a toddler with ADHD symptoms can be challenging and isolating too.

The most important thing a parent can do for their toddler is to really understand the posology of ADHD kids withholding judgment, no matter how intense their behavior can sometimes be, no matter how difficult it is for you to deal with the ADHD signs and symptoms of your toddler, it is far more difficult for the child.