What should a car accident report mainly include 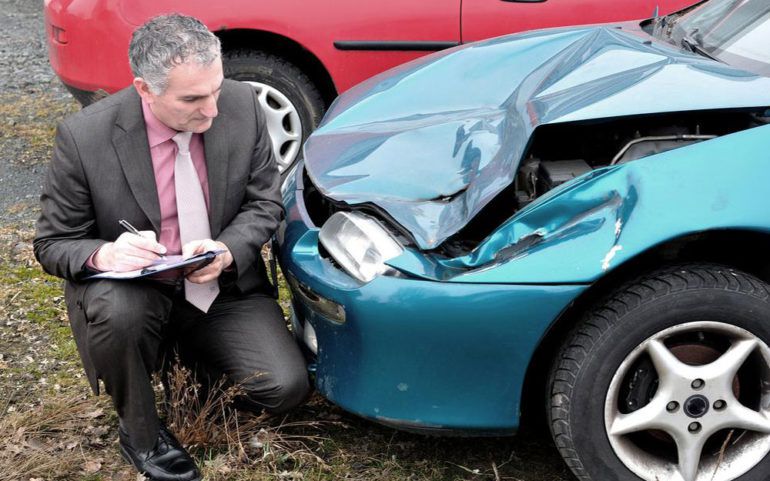 Automobile accidents happen more often than you might be knowing, with so many vehicles out on the road. Normally a report has to be filed with the authorities after being involved in a car accident, which would include the particulars of the accident.

Very often due to lack of knowledge, certain things might get overlooked in the accident report which might lead to delays in claims or even verdicts in case you want to press charges on the accused.

The legal authorities will require proof to prove your innocence, which is where the car accident reports come in handy. The particulars of the accident can be determined through the report to analyze the extent of the damage, with enough information to press charges against the person at fault.

Here are four important points that should be noted in the car accident report:

Description of the incident: It is imperative on your part to note down every possible detail you can remember about the accident, which will further help you in determining who is at fault. The accident in some cases might be nobody’s fault and could have been just a combination of bad luck and timing. However, details of the accident to be mentioned in car accident reports will come in handy anyway. Speculation will not help your case which is why only the relevant information pertaining to the incident should be mentioned in car accident reports.

Witness accounts: Witness accounts will go a long way when it comes to proving that the accident was in fact caused due to the fault of the person behind the other steering wheel. If you can manage to get witness accounts in writing or better yet can manage to record their accounts, the same can be used in the court of law to prove your innocence and help process your insurance claims faster.

Photos of the accident: Pictures of the accident scene and the vehicles will help predetermine the extent of damages suffered by the vehicle which can be added to car accident reports. Details which should be captured in the picture should include the extent of damage to self and the vehicle, skid marks on the road due to the incident, damage to the other vehicle among other noticeable indicators.

Include driver and police details: It is imperative for you to include the details of the driver and the investigation officer in your report so that the same can be looked into by relevant authorities while filing a claim or pressing charges against the person responsible.