Everything you need to know about Hyperkin 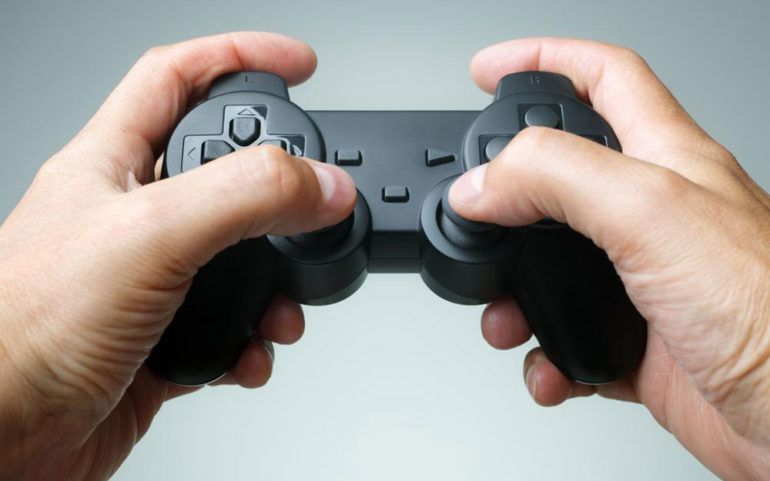 Hyperkin manufactures and designs innovative and reliable home video game peripherals. Through excellent services and exceptional product range, the company has gained the position of one of the top competitors in the niche video game industry. The series of Hyperkin game console is called Retron. Retron is available both offline and online.

It is also highly compatible with most NES games. It is easily available in the market and ranges between $65-$75 approximately. Hyperkin, after its two successful releases, presents Hyperkin Retron 5 that redefines the way you experience classic games. As the name suggests, Retron 5 has five ports supporting NES, SNES, Famicom, Super Femicon, Genesis, Game Boy, Game Boy Advance, and Game Boy Color. It has an HD port that provides a maximum output resolution of 720p and supports up to 60 frames per second.

Being a classic, the Retron consists of a five-screen interface that displays a modern look and makes it comfortable for gamers to use. It also provides wireless controllers for the comfort of gamers. The controller is in demand mainly because of its features. It has two shoulder triggers, eight controller buttons, and a D-pad, and all of these are programmable. Another product by Hyperkin is Hyperkin SupaBoy S. This is nothing but a game boy that is played on a super Nintendo entertainment system. Like the Retrons, it also has the classic feature – it allows the user to play on a two-player mode.

Hyperkin game consoles
Hyperkin game console is one of the outstanding products in the home video game industry. It expands its product line by providing consumers and industry with exciting and innovative ideas in the video game peripherals. The price ranges are reasonable and give whole new meaning to classic video games. Other than upgrading its releases, the reviews are positive on other services that it offers. Hyperkin ensures a dedicated portal and e-shop for the buyers to place an order at any point of time. Hyperkin game consoles can be personalized, and the company remains consistent in its same day order fulfillment process.