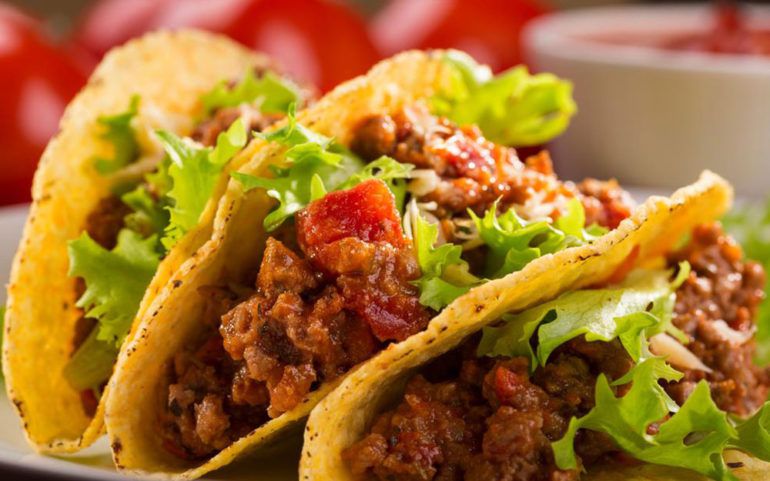 Mexico is a melting pot of culture, traditions and people, and cuisine is not any different to this idea. Although there were a number of native flavors in the Mexican cuisine, over the period of time, there have been influence from Europe, India, Spain and China as well. We know that Mexican recipes have bold use of flavors and spices that make it a popular cuisine, while the ingredients too are a blend of native as well as foreign influence. Let us look at some of the popular ingredients used in Mexican cooking and how these make a dish delicious.

Indigenous ingredients
Meat was an uncommon element used in the Mexican food till the Spaniards arrived. Therefore, corns and beans were largely used as a staple ingredient. To add to the flavors of the dish, heavy spices and chilies were added too. A wide array of seafood was used as a source of meat for the Mexican dishes. This was especially true for seaside communities who relied on seafood.

Avocados
This is a perfect example of Mexican staple. If you want to add Mexican flavor to any dish, then avocados do it perfectly. One can also use this popular ingredient for a basic dish such as a salad or sandwich.

Cheese
You talk about Mexico and you ought to know about the varieties of cheeses. The Queso Oaxaca, is a Mexican-made cheese used best for quesadillas. If the local market doesn’t have this particular cheese, then people also substitute the same with mozzarella. Other types of cheese used in Mexican food are Queso fresco, which adds saltiness to the recipes and Mild Feta is a perfect substitute for the same.

Chipotle
One of the famous ingredients, Chipotle have been used around the world for various recipes. These smoked-jalapenos come in canned jars and can be easily stored for up to six months. Chipotle are spicy and can be frequently used in marinades and salsas, which is a popular part of the local cuisine.

Mexican oregano
Herbs can make or break a dish and Mexican cuisines and is a different variety of herbs than the ones used in the American recipes.

Poblanos
These are type of mild chili peppers and are popular in the Mexican dishes. Used in almost every dish in the region, poblanos are usually roasted and peeled and a part of everything right from salsas to quesadillas.