Discrimination in the auto insurance industry 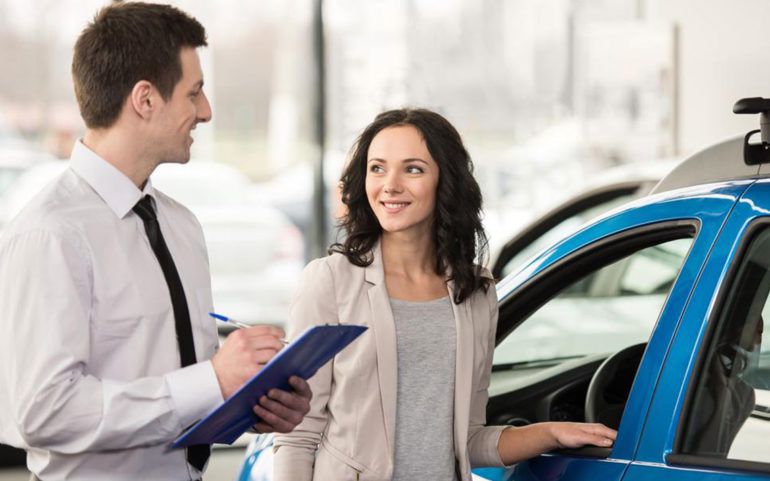 Auto insurance companies decide your premiums based on several factors such as driving history, gender, and age of the person applying for insurance. The idea is that insurance companies come to these conclusions based on several surveys which study the behavioral pattern of individuals who drive within a certain sample space. These studies, many a time, compare the driving skills between different races and come to conclusions. There have been studies which show that African American people are more dangerous drivers than American people and this becomes problematic if insurance companies rely on such information to decide premiums for their customers. After all, why should race determine what kind of insurance one should get?

There are individuals and groups which advocate for anti-discrimination policies in the auto industry. Premiums should be decided strictly on factors such as driving record and other factors which the individual has some control over. Lottery of birth is certainly not a factor which should be deciding insurance premiums. An interesting economics study has found that men on an average are more dangerous drivers than women. Thus to have more safe drivers on the road, men are charged higher premiums than women. This argument, however, may not work in the country simply because the price elasticity of demand is extremely low. Simply put, differential premiums for men and women will not dynamically affect the safety conditions on the road.

This becomes a relevant social issue because if insurance companies stop discriminating against race, there will always be some other factor such as age or height which can be deemed as discriminatory. Often this discrimination is done by companies without them even naming the target group to make the process less transparent. Even if we all agree that anti-discriminatory laws in the auto insurance industry are necessary, it is unclear how well they can be implemented. Since men are taller, and if height is a criterion, then men would be charged higher than women.

Thus a right policy approach is important to strengthen anti-discriminatory laws in this industry.