4 profitable stock options to look into 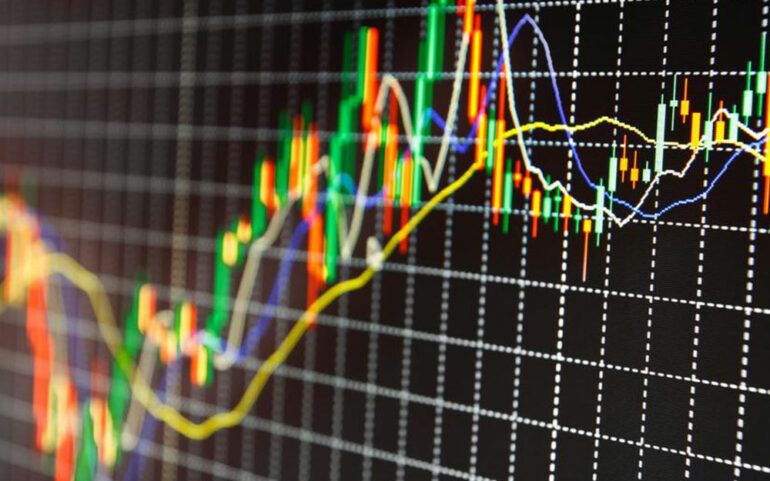 The stock market has been seeing an uptick after several years. Major indices made significant gains in relation to their year-to-date losses. Traders see hope despite yet another significant Federal Reserve interest rate increase. The economic data isn’t as awful as the headline gross domestic product (GDP) estimates might suggest, and inflation may be beginning to peak. In light of this, let’s take a look at the best stocks to purchase in the country.

Verizon Communications Inc.
AT&T Inc. issued a warning over a variety of issues, including late bill payments by some customers. Despite not being as awful as AT&T, Verizon’s earnings announcement disappointed investors, nonetheless. The anticipated benefits of the 5G deployment have taken a while to manifest, and any positive momentum from the early days has long since vanished. In the grand scheme of things, nothing has altered. People still must pay their phone bills, and smartphones are now just as necessary as any other service. With all this to consider, Verizon stocks are at an all-time low. Currently, shares are being sold for around nine times projected forward earnings. Additionally, the dividend yield increased to 5.5 percent. That is an exceptional deal in this market.

Dollar Tree Stock
The stock is currently trading at a cup-and-handle purchase mark of 166.45. An optimistic sign is the relative strength line being close to highs. Following Walmart’s (WMT) earnings warning, shares dropped below the buy zone although they later recovered from their 50-day line. The stock has a strong 97 out of 99 Composite Rating. Current stock market performance is its strongest point. In terms of stock price performance over the previous 12 months, it ranks among the top 3% of stocks. Early indicators indicate increased foot traffic and profitability, despite opposition from certain devoted customers. Earnings for Dollar Tree stock increased by 48 percent in the first quarter as same-store sales at Dollar Tree locations increased by a record-breaking 11 percent.

AutoNation Stock
According to MarketSmith analysis, AN stock is currently in a consolidation pattern that dates back nine months, with an official buy price of 133.58. However, investors are better off concentrating on early entries around 125–126. An IBD Composite Rating of 92 reflects the business’s overall strong performance. Its strongest suit is earnings, with EPS surging by an average of 93% over the last three quarters. Although car retail stocks experienced robust earnings growth, they largely underperformed the market in early 2021 and early 2022. AutoNation’s earnings increased 34% year over year, breaking a five-quarter trend of triple-digit growth but exceeding expectations. Sales decreased 2% to $6.87 billion, barely meeting expectations. Used car revenue grew 13% in the second quarter, despite AN reporting a 14% fall in new vehicle revenue.

Visa Inc.
Increasing international travel has also benefited credit card giant Visa, which has outperformed in the bear market, declining 10% year to date vs the S&P 500’s 21% loss. Cross-border volume, a significant sector of Visa’s business where it makes more money per transaction, increased 38 percent year over year in the second quarter of the fiscal year. One of the most powerful long-term competitive advantages in business is provided by Visa’s exceptional network effect. More than 70 million merchant locations accept Visa cards, and roughly 3.6 billion Visa cards are carried by consumers worldwide. The past quarter saw a win for Visa on both the top and bottom lines, with revenue and adjusted profits per share growing by at least 23%.

Investors must closely monitor the stock market’s numerous ups and downs since it is constantly changing. Do your research and simply consider what will be beneficial for you over the long term.