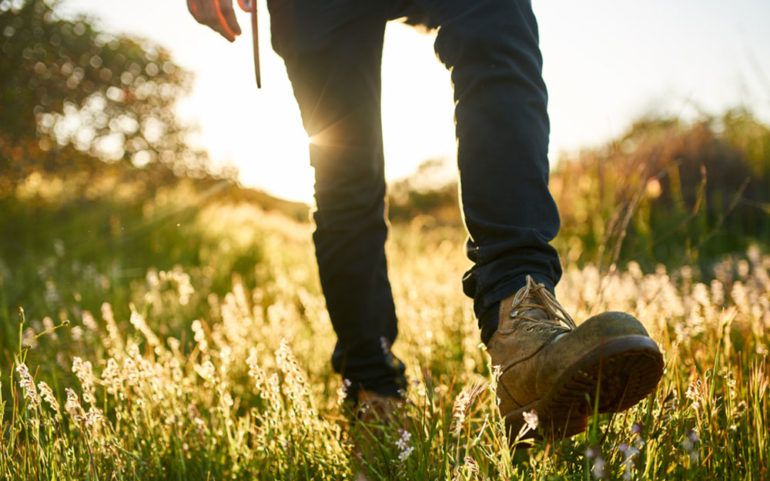 The Red Wing Heritage is well known throughout the country due to their exquisite boots over the last hundred years. The Red Wings boots are not only stylish and trendy but also of great functional value. Each boot made my Red Wing is suited for a distinct purpose since its day of inception and the quality has never been compromised since. The diverse lineup caters to every occasion and adds an element of charm and elegance for its wearers, and more importantly, they weather through any wear or tear and last a lifetime if properly taken care of. Some of the best Red Wing boots in the fashion almost always are as follows:

The Classic Moc in Oro Legacy: Style no: 877
This Red Wing boot is 8” and is made of premium leather of a russet hue that stands out with your clothes to compliment them. They are built on a lightweight crepe sole so that the wearer has ample support at the arch of their feet. This model was first introduced in the 1950s and had been a rustic hit among both hunters and workers to the same extent. Moreover, this model is also one of the commonly recognized silhouettes in the history of Red Wings.

The Iron Ranger in Amber Harness leather – Style no. 8111
The iron ranger Series of Red Wing boots is a classic trademark for its toughness and is actually named after the Mesabi Iron Range residents from Northern Minnesota. This is an easy to identify Red Wing boot as it had a unique double layer toe and is classic 6” boot. The uniqueness of the toe layer was that it was designed to be sturdy and protective for miners. This Red Wing boot has an outsole made of Nitrite Cork for providing extra comfort, and the ruggedness is highlighted by the chrome hardware.

Beckman Round in Black Featherstone Leather – Style no. 9014
This series of Red Wing boots is actually named after their founder Charles Beckman and is characterized by its classy rounded toe style. This leather boot is best suited for wear with any form of tailored or customized clothing.