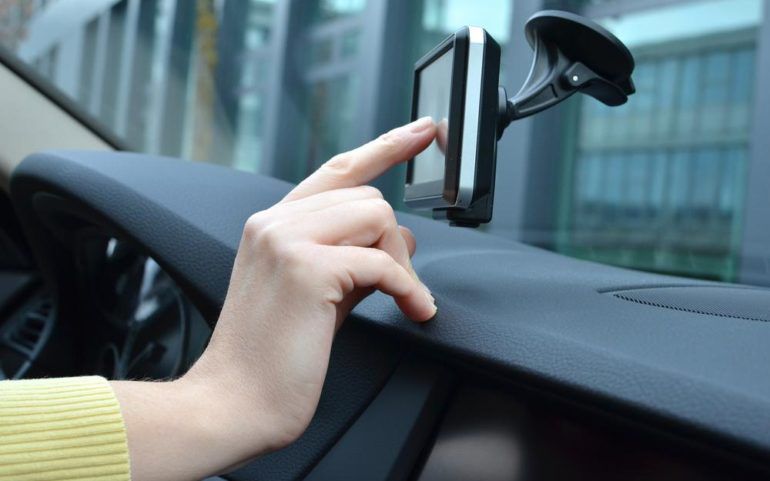 Here is a list of some of the most common and useful applications of GPS and navigation systems in day to day technology.

Agriculture: Agriculture is one of the most important sectors when it comes to any country’s economy, which is why the use of proprietary GPS and navigation systems in this sector will not sound very surprising. GPS systems are being used for Site-Specific Management and precision agriculture. This process involves measuring the yield on much smaller scales to determine accurate output and mapping of fields.

Telematic systems: GPS is a primary feature in telematics systems which are the integrated use of computers and mobile communications when it comes to the automotive industry. Automotive GPS and navigation systems are installed in almost every automobile out there today.

Tectonics: Commercial applications of GPS and navigation includes the technology’s incorporation in earthquake monitoring systems. GPS is helpful in direct fault motion measurement to estimate and even to some extent predict a pattern of seismic activity based on historical activity. This data is then used to compile seismic hazard maps for future reference.

Surveying: Surveying plays a major role when it comes to expansion and exploration of new land masses for urban development, which is where proprietary GPS and navigation systems come very handy. The accurate location is used to determine and map the boundary lines and permitted territories for various projects.

Geotagging: The location coordinates of an image taken or any video recording will get mapped and embedded into the file, automatically creating a marker which can help trace the said location. This is called geotagging and can prove to be quite useful to find out where the said image or video was taken, for a number of purposes.

Geofencing: Geofencing application of GPS and navigation systems include the use of the technology in tracking movements of GPS based devices which are attached to vehicles, devices carried by people and also for pets to track and map their movements. Generally, not all GPS devices will be capable of sending back signals to be tracked, but the ones which are designed specifically for geotagging purposes will have this feature.

Scientific applications: Commercial and civilian applications also include the use of proprietary GPS and Navigation systems in assessing weather and atmospheric movements. This data is very useful for mapping out the storm and other natural disaster patterns, to predict and ascertain the severity of the condition. This technique is also known as radio occultation.

Disaster management and emergency services: EMS and management services rely heavily on proprietary GPS systems to navigate their way through and find the best and fastest route to reach the people who are in need of help. GPS signals remain unaffected and can be accurate to the letter which proves to be extremely useful in times of need.

GPS systems which are designed for civilian use have a number of restrictions, for safety reasons. Civilian receivers are capable of functioning above 60000 feet of altitude with the satellites orbiting speed of 1000 knots. The signals which are received by the military and civilian both are same, with the distinction of equipment being the only difference when it comes to reception.