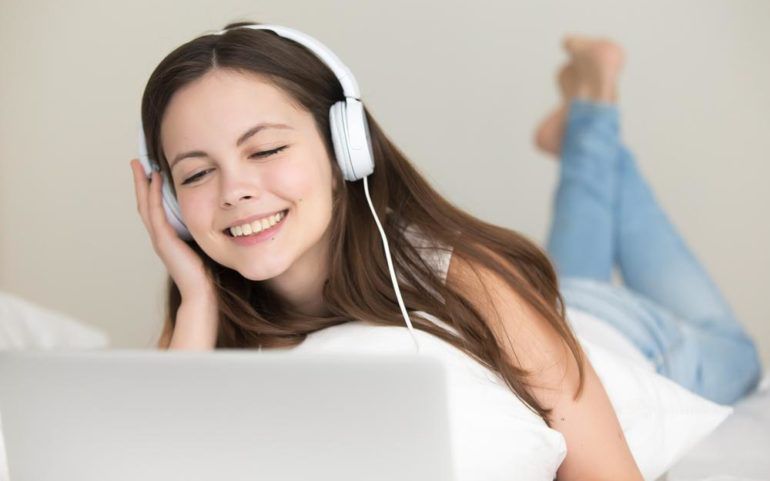 There was a time when the Apple iPod was very much coveted among audiophiles. Over time, more portable audio and video players have entered the market. With their sleek deluxe designs and luxurious finish, these portable audio and video devices are really something to own if you want to flaunt your style quotient and at the same time, desire a high-quality audio output.