Why Iphone 8 Plus Is A Good Phone To Buy 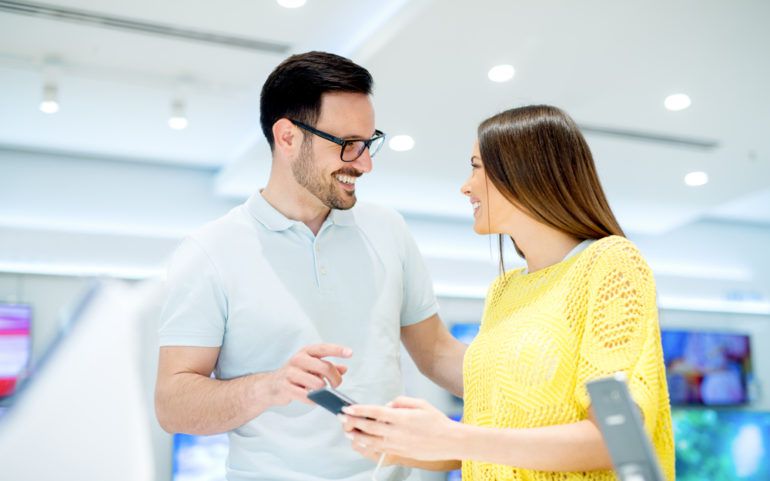 iPhone X has been one of the most successful devices from Apple till date without doubt. The enthusiasm with which the iPhone 8 series was launched faded away rapidly after the X was released. The smartphone that has suffered the most is the iPhone 8 Plus which has hardly recorded sales due to lack of publicity or similarity to the iPhone 7 Plus. Apple took a bad decision when it launched all the three phones at the same time. This factor had an impact on the sales of one another and amid the madness, the iPhone 8 plus was left behind. What most people don’t know is the fact that the iPhone 8 Plus has features similar to the iPhone X and a price that is almost $200 less.

Owning the most recent device that comprises of the latest features seems like the coolest thing ever. But that recent device also comes at an expensive price and might not be a feasible option. If you are planning to spend money on an Apple smartphone, consider the following aspects before taking the plunge-

However, there are other brands in the market such as Samsung, Google, and One Plus that have designed and launched phones to compete with the iPhone X and they’ve got better features than the iPhone 8 Plus. Some of them are also charged at a lower price (read One Plus 5T) which has been a troubling factor for sales of the iPhone 8 Plus to pick up. The design of this smartphone is also not very unique and looks much like the iPhone 6 Plus and this factor has again played spoilsport in its popularity. Some minor changes have been incorporated but they have failed to make a mark.

As it is, the iPhone 8 Plus is facing intense competition from the iPhone 7 Plus and the iPhone X. Even the marketing has not been done aggressively for it. If Apple wants all its products to do well, it should promote iPhone 8 Plus as well and take measures to boost sales of the device. If the iPhone 8 Plus becomes a hit, only then will it be able to make way for the iPhone 9 Plus which, according to reports, might be launched in the second half of 2018.