Popular Android Smartphones In The Market 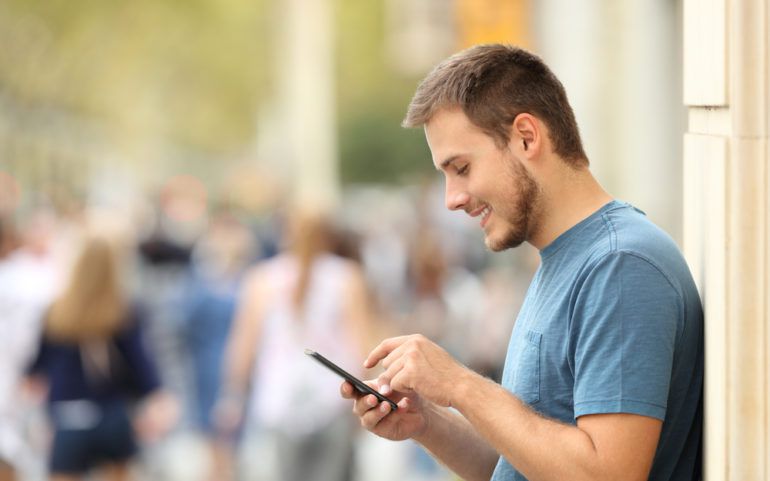 Every year, Apple, Samsung, and Google launch great smartphones which rule the market. Even though many other players also did exceptionally well in 2017, these three brands did not let others occupy the top spots. Apple and Samsung did not let their buyers down with the launch of their latest smartphones. So, the list of best smartphones sure has Samsung, Apple, and Google phones in addition to some other brands which managed to gain their places just below the top. As Apple has a different price range and androids become a much more sensible option for people for whom price matters, one needs to know about the best options available in this segment. Here are some of the best Android smartphones in the market.

Samsung Galaxy S8: Samsung Galaxy S8 is considered to be at the top of the list of best smartphones, according to many tests done on the smartphones. The S series by Samsung has always been the first option of many ever since its existence. In the very latest Samsung Galaxy S8, we will find a ridiculously big screen of 5.8 inches and a battery of 3000 mAh. The camera quality is amazing with a 12-megapixel rear camera and 8-megapixel front camera. Even though some people may not prefer it because of its unusually bigger size, others may prefer it for its features and grandeur when having a handy phone is not one of their priorities.

Google Pixel 2 XL: Looking for a phone with an excellent camera, big screen to view video clips, good battery life, and abundant storage? Google Pixel 2 XL is the phone that completes all these requirements. Even though with a storage of 64/128 GB and a battery of 3520mAh are great enough for a person to buy this phone, the camera of this phone overshadows any other features. With a 12.2 MP rear camera and 8 MP front camera, this phone has become one of the best camera smartphones in the market. The screen is not very impressive and there is no port for the headphones as well. But, if you do not have a budget issue and having a great camera phone is all that matters, this is the smartphone where your search ends.

Samsung Galaxy Note 8: This is one of the best Android phones for the people looking for a phone with big screen. Samsung Galaxy Note 8 has a screen of 6.4 inches. With a storage of 64 GB and RAM 6 GB, this phone is unstoppable in performance. It has a dual rear camera of 12MP+12MP and a front camera of 8MP. The battery does just fine with 3300 mAh. Even though the infinity display is excellent, the single, working below par speaker is its weakness. Just like many other Samsung phones, the fingerprint of this, too, is not without a flaw. It is slightly off-center. Regardless, note 8 is still considered one of the best Android phones as the overall performance beats a lot of other smartphones. But, being very expensive becomes a hindrance in the acquisition of note 8 by many people.

LG V30: Considered one of the best Android phones of 2017, LG V30 is undeniably the best LG has. Like many other best Android phones, it also has a big screen, that of 5.7 inches. Storage is abundant with 64GB ROM and 4GB RAM. The battery life is pretty good with a battery of 3300mAh. The rear camera of 16MP is great, but there is nothing great about the 5MP front camera. The LG smartphone has the best video recording capabilities a phone has to date. The OLED display is great, much better than the LED seen in previous LG phones. Also, this phone is expensive. If a person is looking for a phone with exceptional video recording, this is exactly the phone to grab.