Things you should consider before purchasing a Tablet 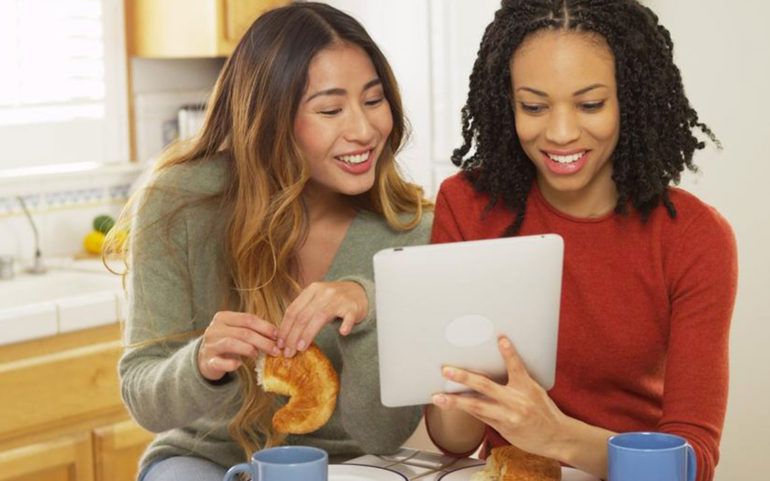 When we go to any electronic shop, one thing which is most important to take along is the knowledge about the gadget you want to buy. Many people face trouble buying gadgets. They face difficulty in choosing a particular, laptop, PC or tablet that would be right for them.  Here are few important things you should know before you decide to buy a tablet.

Sizes of tablets
Tablets come in screen sizes from 6 inches to 18.4 inches. One of the tablets with the longest screen is Galaxy View tablet by Samsung. Majority of tablets are manufactured with a screen size of 7 to 10 inches. Notebook tablet hybrids have 11- 13 inches screen size. However, they are a little heavy.

Operating system
Tablets run on operating systems. For instance,  Apple uses iOS 9 to power its iPad models. iOS 9 offers split screen multitasking feature that is pretty amazing. Android is another operating system used by tablet manufacturers other than Apple, such as Samsung, Amazon and others. Android is an operating system that offers unlimited hardware and software options to add. Window 10 as an operating system offers many features to tablet users such as a touch-friendly window, tablet mode and touch screen gestures. Window tablets can be called convertible as they may require the use of keyboard or mouse at some point in time.

RAM
Most of the tablets offer between 1 GB and 4 GB of memory, while other may also offer a RAM of 16 GB. Higher the RAM, higher will be the price of the tablet. So it is totally up to you if you are ready to spend that extra buck.

Processor
Apple uses A7, A8, A8X or A9X processors in its tablets. Higher is the number, newer the processor meaning better the performance.  X as the suffix means version in more powerful. For instance, A8 is newer than A7. On the other hand, A8X is the more powerful version that A8. Tablets using Intel Core processor generally come for higher costs as they tend to be high-end devices.