The upgraded features of the new Samsung Galaxy S9 and S9+ 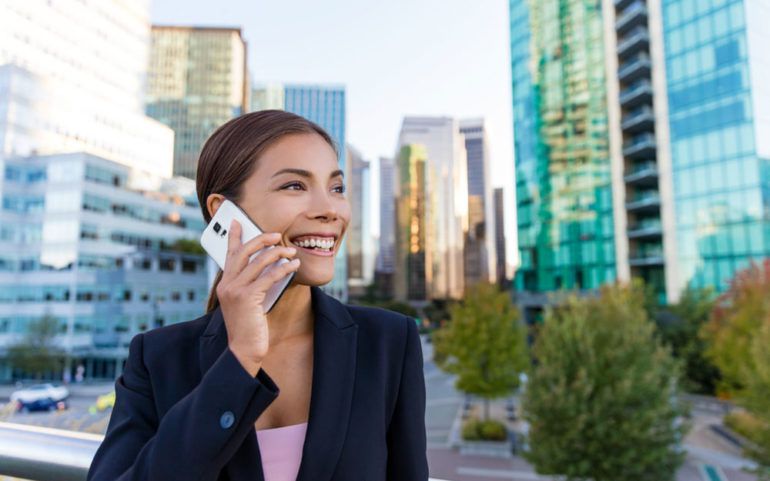 The S9’s screen has been found to be much smaller than the S9+. The S9+ has got a dual camera setup and is available in 3 colors such as Midnight Black, Coral Blue, and Lilac Purple.

Battery and features
Likewise, even the new Samsung Galaxy S9 features many things – it is powered by a 3000mAh battery; while the S9+ has a larger screen and a 3500mAh battery. These phones usually support the fast-charging through the USB Type-C port, as well as the wireless charging too. These devices operate on Android 8 Oreo and have iris-scanning as well as the facial recognition technology. The phone has a headphone jack and has the IP68 rating which means it is water and dust-resistance. Likewise, the new Samsung Galaxy S9 features 64GB of internal storage, which can further be expanded by up to 400GB through the microSD card slot and the S9+ which has 128 GB of internal storage which is expandable.

Preorders and launch
For all those who did pre-order Samsung Galaxy S9 or S9+ from any Samsung store, the website, the carriers as well as third-party retailers, the phones began to arrive a few days after 16th March 2018, which was the release date. Now, the phones are expected to be available with all the major retailers as well as the network providers.