The debate between Apple and Android, which is better 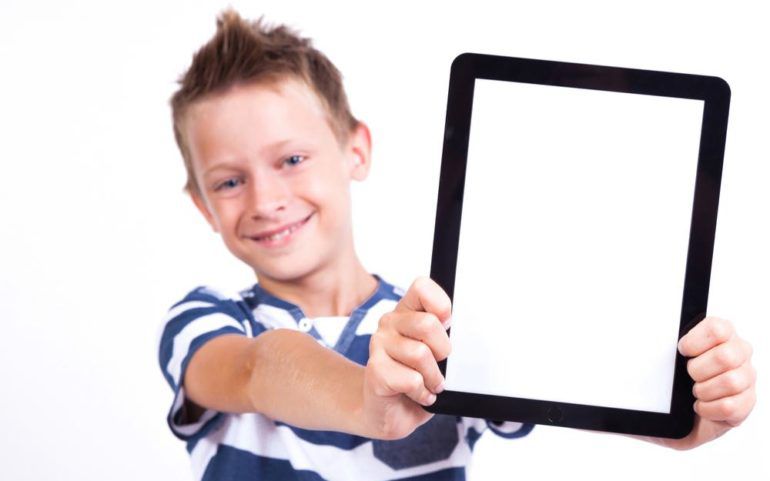 Selecting a tablet for buying is not as simple as it look.s On the one hand there is Apple iPad, which is very user friendly and with as minimum bugs as possible. Android tablets are not far behind as well. With their easy connectivity, they have become popular too. Moreover, there is a huge variety of very cheap android tablets available which make the user simply buy them for their low prices.

Other users, on the other hand, have a brand loyalty for Apple and won’t consider buying anything less than that. But most of the buyers get very confused as to what they want to buy and what will be perfect for them. There are some factors which can be considered to get a rough idea of what one should buy. These factors can be very helpful to some buyers to make a choice.

Apple iPad is one in many products. It will always stand apart from all the other tablets in the market even if the other tablets add a million other features to their product. The reason for Apple iPad’s popularity is that they have a friendly user interface. It has an App store which is more authentic than any other store for applications. When a person starts using an iPad, the ease to use and the experience is so rich that the user never wishes to use anything other than an Apple product thereon.

Moreover, its lack of compatibility owing to a closed end computing system actually reduces the chances of bugs in it. Hence, people prefer it since rarely any issue is detected that affects its performance. If a person is looking for all the aforementioned features, they should go for Apple iPad. Even though the iPad prices are comparatively higher than most of the other tablets, the ever increasing sale of Apple iPad is a proof that they do have it in them what they are known for: quality.

Then, there are a few drawbacks as well. Its lack of compatibility with other accessories can be of an issue. While other tablets can transfer files to a PC very easily, an Apple iPad, like all other Apple products, requires a special software to do so. Event though this is done to protect the device from any harmful viruses, it is still a difficult job when it comes to connecting an iPad to other devices and transferring files.

Android tablets are the exact opposite of iPad. The advantages of an iPad are android tablets’ drawbacks and vice versa. Android tablets fulfill what an iPad is lacking. While an android is cheaper, easy to connect and transfer files, it becomes an easy choice for many users. But then there is an issue of lot of bugs. Due to easy connectivity and transfer of files, the device is quite exposed. This can lead to a lot of bugs and viruses.

If a person is in need of a cheap tablet with easy connectivity to other devices, it is sure to be one of the android tablets. Now, there are so many options to choose from there as well. But generally, more the price, better the product. So, it is all about how much a user is willing to spend on a tablet.

In short, a person should think about buying an Apple iPad only if his budget is allowing him to do so. If yes, he must ponder over the need for which he is to buy it. If he needs a tablet for business use or for excellent gaming experience, iPad it is. A low budget (even a bigger budget) but a need for a lot of features means buying an android tablet.