The best deals on smartphones you need to check out 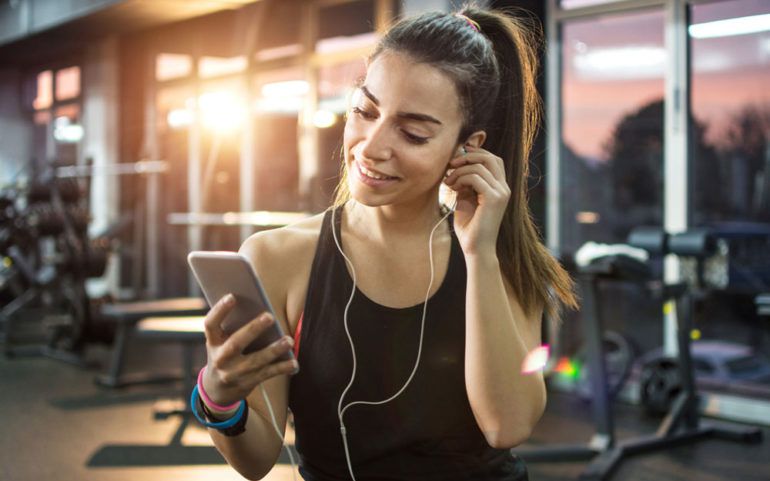 OnePlus 6
Priced lesser than Google Pixel 2, this is a flagship smartphone that has an extremely good processor and compact dual lens camera with a large screen and great display. Priced at $530, this phone is one of the best smartphones of 2017. With a 20MP camera and fingerprint sensor, this phone can shoot slow-motion videos with high clarity and amazing light. With a Qualcomm processor offering more RAM this 6.28-inch phone offers faster connectivity and great range.

iPhone SE
This phone is the smaller version of the iPhone 6S with similar specifications.  It costs only around $350 and is an amazing bargain among the best smartphone deals. It has a 2GB RAM and an A9 processor similar to 6S. It has a 12MP camera that takes brilliant looking pictures. It has all the features like Siri, NFC, Apple Pay and Touch ID.

HTC U11 Life
This phone has an amazing design and a great performance with water resistance and Bluetooth 5.0. With a budget of $350, you can get one of the sturdy and best looking smartphones on deals. It performs really well and has a 32GB storage and a 3GB RAM that accelerates the performance of the phone. It is a colorful phone and has digital assistants to assist you. The accessibility to Amazon Alexa, Google Assistant, HTC’s Sense companion are all a great add-on to the smartphone at the price. It has a 16MP camera on the front, 2600mAh battery which is not much when compared to other phones but can get your work done easily for a day. It is a 5.2-inch phone with a great LCD display as well.