The best cell phone unlimited plans in the market 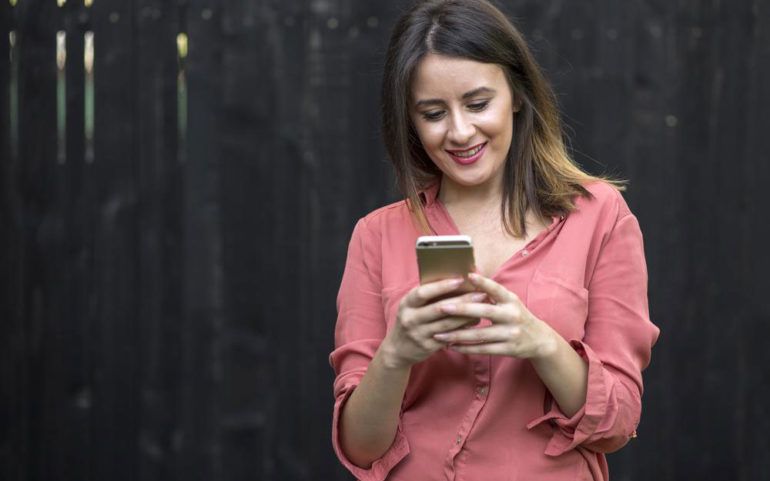 Sprint’s Unlimited Kickstart Plan
When the Justice of Department began to examine if the proposed T-Mobile and Sprint merger would increase the wireless prices for consumers, Sprint announced its limited-period monthly plan of unlimited data for $15. Although the speed will be limited to 480p video, up to 500 Kbps music and up to 2 Mbps gaming streams, with unlimited talk, text, and data – this plan is still the best unlimited data cell phone plan currently available in the market. The poor speeds during times of network congestion can be a bit of a deterrent to heavy data users but still worth the buck when a monthly $15 bill is compared with Sprint’s regular $60 per month plan of unlimited data. This comes with a condition of having the customer to port from another carrier to Sprint and also sign up for autopay to avail this deal.

T-Mobile’s $160 a month plan for four lines
While T-Mobile and Sprint are in the process of a merger, this plan is still available on the former’s network. This price includes all taxes and fees. Since the merger is eyeing to become the first and fastest 5G mobile network speed provider in the country by 2019, this might be a reliable and good choice for heavy data users to think of in a long run. There is a $70 plan for single line users as well.

AT&T’s $160 unlimited plan
While $160 is charged for four lines, $65 is charged for a plan to users who wish to have only a single line. They also have the new ‘AT&T Unlimited Enhanced Plans’ offering 4G LTE speeds at $40 per month per line. This price is available for paperless bills and autopay only which may include additional charges, usage speed limits and other conditions. The $190 per month for four lines comes with a $40 charge for a single line and allows to add additional 5-10 lines at $30 per line per month.