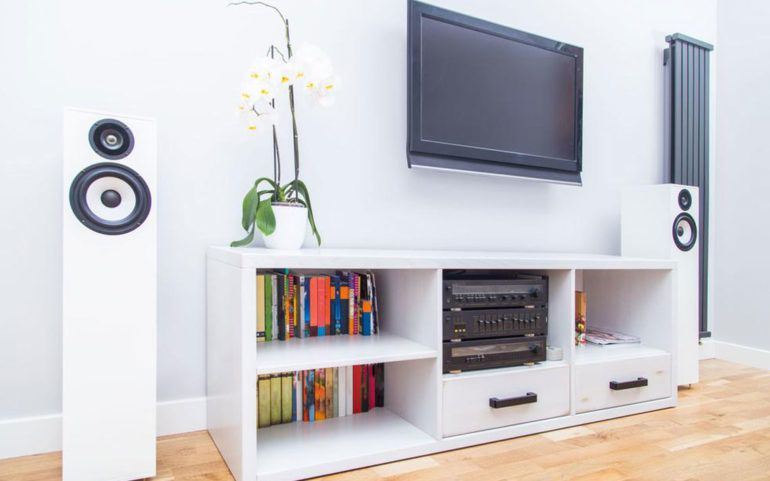 Audio Systems is key electronic equipment in the market today. Used for both recording and reproducing audio, audio systems around the world have undergone many changes. Mostly used for entertainment purposes, audio systems allow users to music and sounds. Provided with various controls for adjusting volume and other audio parameters such as bass, sharpness, and treble, they are a must have electronic accessory.

The technology of playing recorded audio files has seen several steps of development and enhancement. Earlier there were gramophones that were used to play music through a disc on which the audio files used to be recorded.

Then the technology advanced to cassettes or tapes. This technology involved inserting cassettes in a player that used to roll them continuously and used a reader to read the magnetically recorded audio that was converted into sound through electronic circuitry. The introduction of the stereo sound system was advancement during this phase that allowed controls to magnify and adjust the output sound for better listening.

Computer technology started making an impact on audio system in the later phase. Compact Disks were introduced that used a different technology known as a digital technology for recording audio and playing. This can be referred to as a revolutionary change as it was possible to accommodate a large number of audio files on a single disk in the format of mp3 and CD players or computers with CD drives and multi media attachments were used for listening to these audio files.

The digital technology offers various benefits in order to amplify and control the sound and the quality of sound was increased drastically after the popularity of this trend. So many older records were regenerated by digital remastering technology and it was possible to listen to various old recorded songs and music pieces.