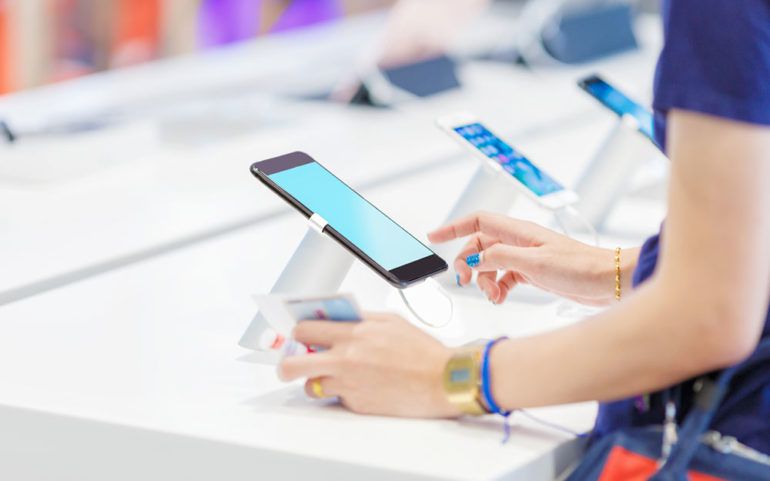 Every year, Samsung launches new products during the annual Galaxy Unpacked event. This year was no different. The brand announced an upgrade to its flagship Galaxy and unveiled a brand-new addition to the Samsung Galaxy line, namely S20, S20+, and S20 Ultra, along with some other affordable range of phones and accessories.

Galaxy S20 Series
The new Galaxy series comes with a handful of upgrades. These phones have upgraded batteries, better privacy protection, smarter AI-integrated camera functions, enhanced screen, and better gaming experience. The Samsung Galaxy S20 Ultra especially has a smartly structured multi-lens camera that can provide a zoom of up to 100X. Some unique new features include the space zoom, 8K videos, anti-rolling stabilization, and the intriguing single-take mode. The single-take mode enables videos and pictures to be clicked and shot without you having to press down on the shutter button repeatedly.

The three new additions to the Galaxy line are aimed at providing users with better overall-smartphone experience along with 5G support. Yes, you read that right! These phones are 5G-enabled. This also gives Samsung a 7-month head start to Apple’s much-anticipated launch of 5G phones. The S20 phones will be officially available starting March 6 and are said to be ranged around $1,000 and above, depending on the model and specs.

Galaxy Buds+
The quite predictably named Galaxy Buds+, Samsung’s wireless earbuds, were also unveiled at the said event. Boasting of a battery backup for a solid 11 hours, these are surely a leap in the right direction from their precursors, Gear Iconx. The plus side of these is that they are priced around $149 and are compatible even with iOS. For everyone avoiding the Airpods, pre-orders start February 14 and will be available in stores March 6 onwards.

The event held at San Francisco also saw a glimpse of Samsung’s renewed attempt at bringing in flip-smartphones. After its unfortunate failed attempt with the Galaxy Fold, it is going to be interesting to see how Galaxy Z Flip unfolds. Costing about $1,380, it is $100 cheaper than its rival Motorola Razr. The folding mechanism on the Z Flip allows you to leave it halfway open which is an advantage for tripod-free time-lapse videos and hands-free video calls.

While the unpacked event has caused many to have some new phone goals, it still is a hefty price to pay. However, considering the features, we are quite excited to see how the users feel.