Reasons to buy an Apple iPad 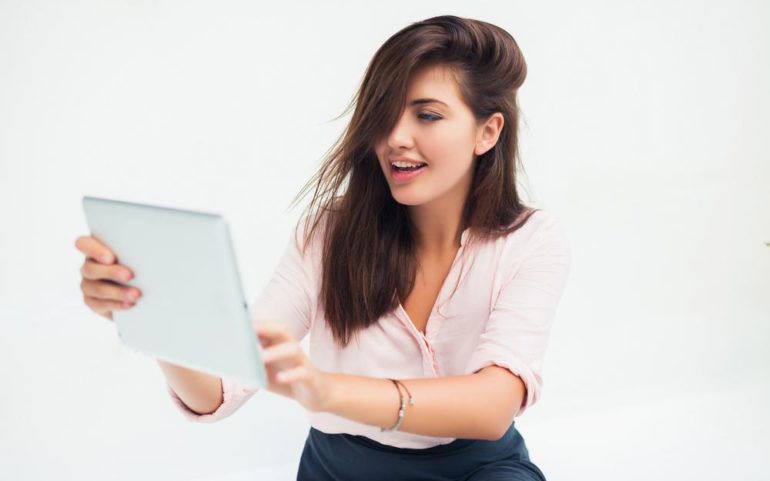 Apple and especially Apple iPad has a special place in hearts of many people, even if market is also full of so many android based brands and  tablets boasting a ton of additional features. Every year, a newer version of iPad is launched. Even with a newer version, there are not much changes made and not many features are added.

The prominent and noticeable changes Apple Inc makes to the iPad is making it faster and thinner. Apart from these changes, there is usually nothing new added to iPads. Still, Apple iPad sales keeps on rising every year. The reason for the same is that it is an iPad and is supposed to remain an iPad.

So, not many changes have to be done to achieve brand status and a loyal customer base. Apart from this reason, there are a variety of unique features which make an iPad preferable over other tablets. Even with less number of features, there are some things particular to the iPad which makes people buy them despite their higher prices.

It is with iPad Air 2 that a faster processor was launched. This feature made it one of the fastest mobile devices. Apple products have always been known for its fast speed. Unlike many other mobile devices, iPad has the ability to respond to multi fingers touch on its screen. This feature is known as multi-touch display.

It is able to identify the difference between one finger swipe or a swipe by multiple fingers. Motion co-processor interprets various motion sensors in the Apple iPad. It was with iPad 2 that two cameras were launched in iPad. It has a rear camera, and the front camera was mostly used for using Facetime. Facetime is a unique video calling app which is available only on Apple devices. The quality of the video calling is better than most tablets. There are many video calling apps but no single app has been able to match the facetime app, both in terms of quality and ease.

It has an App store. Even though the store for android apps is doing well and trying to compete hard with the app store, the app store always remains a step ahead. There are more authentic apps and these apps are, at times, available well before they are available to the android users. Also, their app have some additional features and it is quite sometime before these features are available in the android apps. Then the iPad has Bluetooth 4.0 which can be used to connect to device’s like Bluetooth earphones and speakers.

Many of these features are unique and make the Apple iPad unique as well. Sometimes, it is due to a single reason that a person prefers to buy an iPad rather than any other android tablet. All of these features when combined make buying an iPad a very attractive deal. Even though the cost of iPad is high in comparison to android tablet, the worth is just what is being paid for.

When talking to an iPad user, it is usually found that they are satisfied with their devices. There is hardly any person found who is left unsatisfied with the use of an iPad. It can easily be said that one need not worry about the actual worth of an iPad while buying it, for it is always equal to, or even more than what is paid.