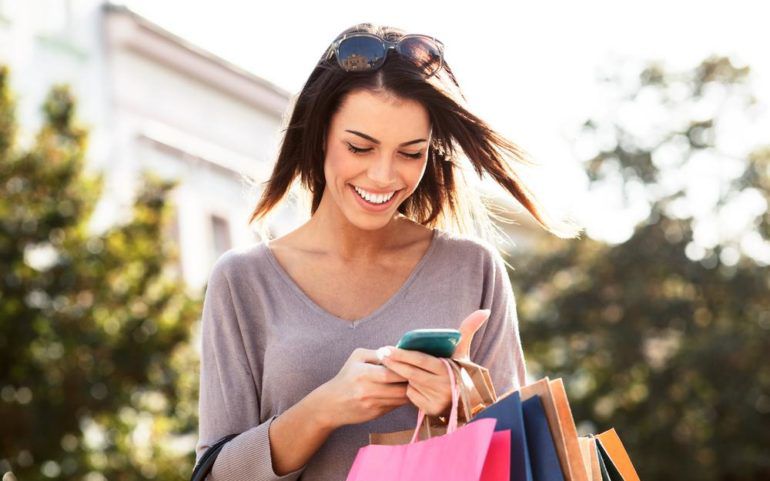 What exactly are 4G Smartphones?

4G smartphones or 4G phones are smartphones which essentially use the 4G network. These 4G phones just like any other phones in the market can be used to make phone calls, click some amazing photos and record videos. They can, however, transmit the data at a faster pace in comparison to a 3G phone.

Why should you be buying a 4G Smartphone?

The quality of voice calls on 4G Phones is excellent and you are likely to have a good calling experience as if the person is sitting in the same room as you. HD voice calling has also become possible only due to the advent of 4G smartphones and has changed the way traditional communication was carried out throughout the world.

With 4G smartphones in use, sending photos and emails has become fairly easier and can be carried out at a faster pace than the traditional phones. The speed which a 4G network or smartphone has will, however, depend on the region in which these are being used.

Another innovation which 4G phones have brought about is rapid streaming of videos without any lag. Such rapid transmission of live videos was a rarity until a few years ago but the scenario has changed considerably considering the fact that world has become connected in a better manner and the streaming is mostly live and clear. However, the users should also know about the financial implications of the advent of 4G technology as its extensive use can burn a hole in your pocket if it is used extensively without any consideration.

4G smartphones have also led to the creation of a new emerging scenario where creating a mobile hotspot has become fairly easy. Any person with a 4G smartphone can easily add up to 4 other users without any additional expenses incurred on behalf of these people. This scenario is very useful in cases when the smartphone is being used for an official purpose in areas where the presence of official Wi-Fi connection is limited and the task has to be carried at a rapid pace.

There is however certain constraint of using 4G smartphones and the battery can drain out rapidly if few precautionary measures are not taken.

You can also dim the brightness of the screen during night hours when the smartphone is not being used on a regular basis. You can also alternatively switch over to Wi-Fi when the signal is strong enough and you can avoid using the 4G service.

4G is an absolute necessity in today’s changing scenario and increasing number of people are choosing to avail the 4G service.