Points to consider while buying used or refurbished laptops 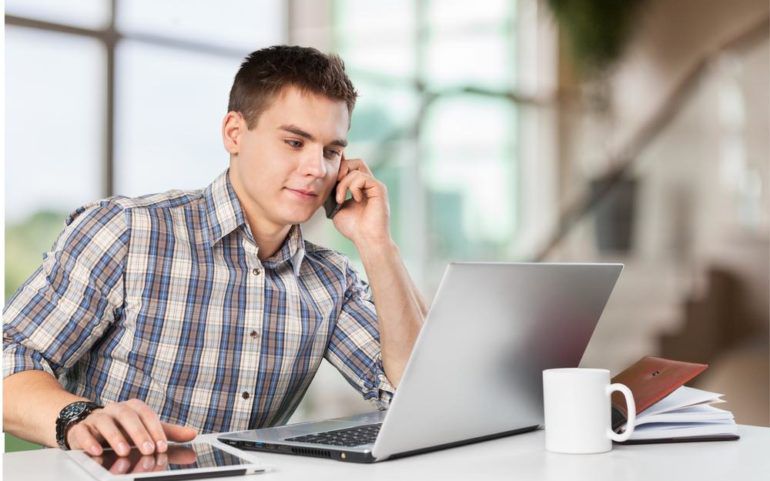 Used laptops are very different from refurbished laptops even though these two words are used interchangeably. First of all, lets understand the meaning of both of the laptops and gradually, the difference will be clear too. Used laptops, as the name suggests, have been previously used by someone. It is after the usage that these are sold to some other person.

Refurbished laptops might or might not have been used. They should have been having some minor defect like scratches or the issue may also be major and relating to the software. These defects were removed by the company and they have been restored to the condition of a brand new laptop. The refurbished laptops are thus, checked thoroughly for being capable of working as a new laptop. Hence, they are different from used laptops in many aspects.

Used laptops, on the other hand, are less reliable as the liability of the seller (who is usually the previous owner of the laptop) ends when the resale takes place. So, whenever you are buying a refurbished laptop, a person can be assured that he has some place to go if something goes wrong with his laptop. Such luxury is absent when it comes to buying a used laptop unless the warranty is still valid.

Despite having so many points in their favor, it is not 100% guaranteed that a user will have a better experience with a refurbished laptop than that of a used laptop. Even though there is no warranty along with a used laptop, it is no reason to think that it won’t perform well. Similarly, having a warranty doesn’t mean a refurbished laptop is sure to give a pleasant usage experience.

It is so that some laptops are better refurbished than the others. The buyer has no way of finding out how thorough the laptop has been checked apart from buying and using it. Moreover, a person might need a laptop for very limited use and a used laptop may suffice. Even though a refurbished laptop has an edge over the used one in more aspects than one, it can never be said that users will stop considering the option of buying a used laptop.