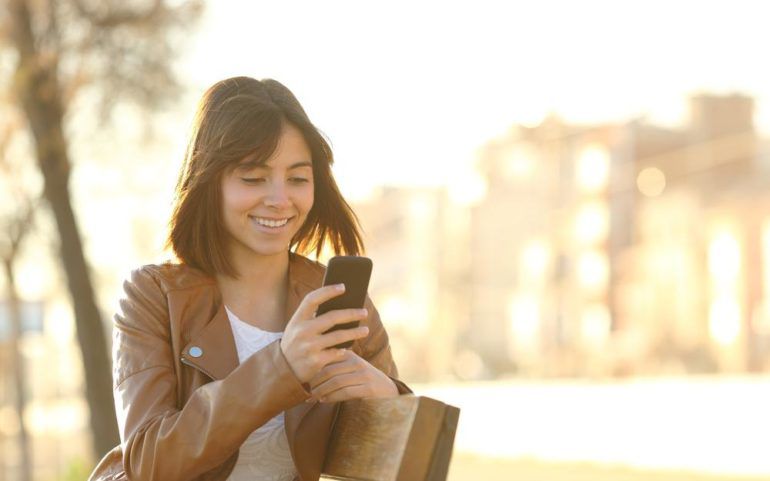 With the advent of technology, various innovations came into being. From computers to smartphones, each of these devices has made themselves an indispensable part of our lives. If you are keen on buying a new smartphone, you need to go through the smartphone reviews before making the purchase. Also, smartphone reviews ensure that you get a detailed and first-hand information about the phone you are crushing on. As per the latest Android cell phone reviews, OnePlus, which was founded in December 2013 and is a Shenzhen-based start-up and producer of smartphones, is a current favorite. The company’s claim to fame is its bid to offer flagship-level specs in its smartphones, at affordable prices. OnePlus sold its smartphones initially with an invite system where customers would be sent an invite to purchase smartphones. This purchase had had to make within a fixed time frame. Now, the company holds open sales.

With the OnePlus 3, this ‘start-up’ finally made a phone that was nearly perfect. There’s no OnePlus 4 this year, but instead, the OnePlus 5 takes things up another level with a higher price level and a seriously packed spec sheet

The interesting dual-camera is a headline feature but in typical OnePlus fashion a frankly ridiculous 8GB of RAM.

The OnePlus 5 is now available in Soft Gold, black and ‘slightly less black’ or Midnight Black and Slate Grey. The Soft Gold with a white front is subtle and actually looks almost silver in a certain light.

The OnePlus 5 is an attractive phone. The back is slightly curvier and resembles the matte-black iPhone 7 Plus. The front is pretty much the same as those of the outgoing OnePlus 3

The launch of OnePlus 7 was made in June 2017. The OnePlus 7 comes with a 5.5-inch Full HD Optic AMOLED Capacitive Touchscreen with a resolution of 1080 x 2080 pixels. The pixel density of 401 pixels per inch comes with the resolution of 1080 x 2080 pixels. The screen is also protected by a Corning Gorilla Glass Scratch Resistant display which makes it durable.

The phone weighs only 153 grams and is 7.3-mm thin. Powered by a 2.45 GHz Octa-core Qualcomm Snapdragon 835 processor, it implies a good speed. The OnePlus 5 comes with 6 & 8 GB of RAM which shows that the processor has Octa cores in the CPU whereas the 6 & 8 GB of RAM ensures the smooth running of the phone with multiple applications simultaneously open. This provides a good experience of using a smartphone. The graphics processor is also packed in the OnePlus along with a 64 & 128 GB of internal storage. The phone does not support expandable storage that acts as the only backdrop.

There is powered by a 3300 mAh battery, and OnePlus 5 runs Android 7.1.2 OS. The Dual SIM Smartphone takes into consideration the 2017s and also provides various connectivity options such as GPS, Wifi, NFC, Bluetooth, HotSpot.

The camera of the OnePlus 5 is a 20 & 16 MP shooter which also bears the Auto Focus feature along with Face Detection, Panorama Mode, HDR, Touch Focus, Geo-tagging, Digital Zoom, Video Recording. The Front Facing Camera of the smartphone is capable of shooting good 16 MP Selfies which makes it a selfie lover phone.

Smartphone makers can make the phone charge quick if not extend the life of their batteries. The OnePlus 5 has been launched with a fast charging feature. Apple, Samsung, HTC, and OnePlus have launched devices with fast charging, claiming to boost the power at a quicker rate. In fact, OnePlus is boasting its new OnePlus 5 can go from zero to fully refill in just over an hour.

This phone is worth a buy.