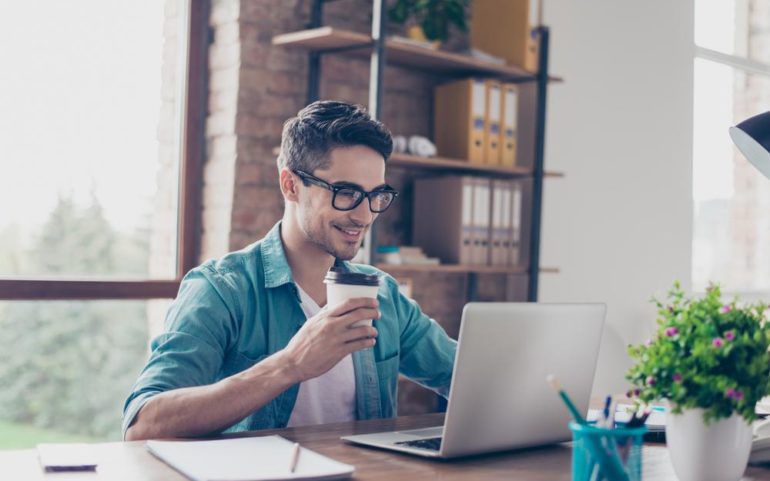 The MacBook Pro by Apple is the lightest and the thinnest one. With the most colorful Mac notebook display, Touch Bar, and a new ‘Retina-quality’ multi-touch display that has taken over the place of a function key, MacBook Pro is a hit among all the Apple lovers.

With the cutting-edge new Touch Bar, the newest MacBook Pro offers its users the ultimate Mac display ever, the convenience of Touch ID, great performance, better-quality audio, intense fast storage, and Thunderbolt 3 connectivity. The audio of MacBook Pro has taken listening to a new level altogether. The speakers of the MacBook Pro are directly connected to system power, thus facilitating superior intensification. MacBook Pro is apt for collaborating a track on the fly, video editing, or even for watching a movie while traveling. Let’s look at some of the features and qualifications of the latest MacBook Pros.

The 13-inch MacBook Pro minor the Touch Bar has a Retina display holding 2560 x 1600 pixels resolution. This 13-inch MacBook Pro is driven by a 2.0 GHz dual-core Intel Core i5 processor, and it features 8GB RAM, a 256GB SSD and has a 540Intel Iris Graphics. The battery life of a 13-inch notebook is 10 hours, when on wireless web, and runs on Apple’s latest Mac OS Sierra. The 13-inch MacBook Pro weighs approximately 1.37 kg and is available in space grey and silver color. This newest collection of Apple is priced $1,499.

MacBook Pro 13-inch that comes with the Touch Bar is available in two different variants. The two variants of Apple are priced at $1,799 and $1,999 respectively. The two variants of MacBook Pro have a 13-inch display having pixels resolution of 2560 x 1600. Both MacBook Pro notebooks are powered by a 2.9 GHz dual-core Intel Core i5 processor along with an Intel Iris Graphics 550 card. The notebooks are available with 8GB RAM and SSD storage of 256GB/512GB SSD respectively. These notebooks also weigh around approximately 1.37 kg and have the same battery life as the 13-inch MacBook Pro. These two variants are also available in silver and space grey color.

Leaving the MagSafe charger behind, all new MacBook Pro computers come with four Thunderbolt 3 (USB-C) ports along with 3.5 mm headphone jack. This means that you cannot plug Apple’s iPhone into the MacBook Pro. The aim here is to use adapters to put in old cables into the new MacBook Pro.