Key features of the latest iPhones 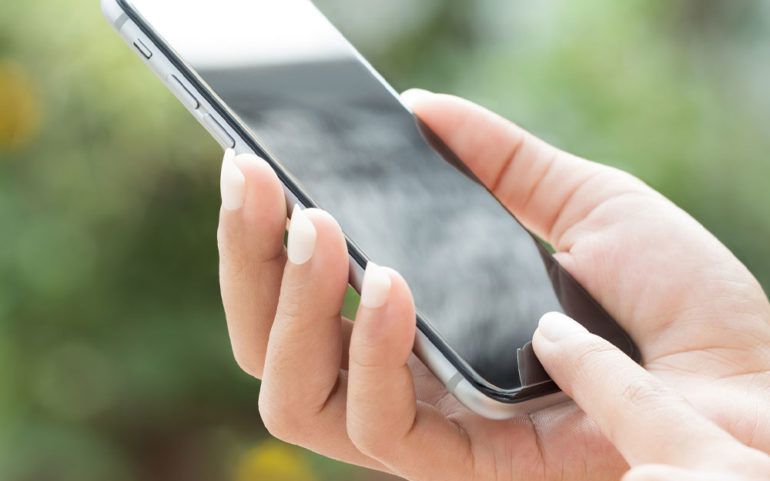 The much-awaited iPhones of 2019 were released by Apple at their flagship event in California on September 10. While the iPhone 11 is an upgrade of the earlier iPhone XR, iPhone Pro has been called as the successor of the iPhone XS. The iPhone Pro Max is a slightly bigger version of iPhone Pro.

The iPhone 11, iPhone 11 Pro, and iPhone 11 Pro Max have been slated to deliver advanced performance to pro users and those who want the best from their smartphones. The new iPhones have a stunning display, powerful A13 Bionic chip, and cutting-edge three-camera system, a very first for the iPhone. Plus, the iPhones look quite sleek in a fresh palette of colors and are powered by longer battery life.

Another difference between iPhone 11 and the Pro is that the former has an aluminum chassis and the latter has a stainless-steel chassis. Also, the iPhone 11 has retained the glass back of the earlier versions, while the Pro and Pro Max have a matte finish. Furthermore, the color palette of the finishes is far more interesting. The iPhone 11 is available in six colors— Product (Red), black, white, yellow, green, and purple. The iPhone Pro and Pro Max are available in sober shades of space grey, silver, midnight green, and gold. All the three phones have screens with a rating of IP68 for water resistance for up to 30 minutes to a depth of 4 meters.

Camera
With an ultra-new camera system, Apple has stepped up their game. Although the rectangular camera humps may look bulky, the phones promise to deliver high-definition and high-intensity photos whether they are shot in daylight or at night. Also, the phones have a brighter True Tone flash. On the back, the iPhone 11 sports a two-camera system with a primary camera and an ultrawide camera, while iPhone 11 Pro and iPhone 11 Pro Max has a three-camera system with primary, ultrawide, and telephoto camera. The specs of the cameras are as follows:

A significant feature is the ability of the ultrawide camera to shoot action videos. What’s more, is that users can shoot 4K videos! Additionally, the phones have the feature of easily zooming between each of the cameras. Another first for the latest iPhones is that they let users record videos without switching out of Photo Mode with a simple feature known as QuickTake.

Performance
The new iPhones come loaded with Apple’s new A13 Bionic chipset. It has supposedly the fastest CPU and GPU ever in a smartphone making the iPhones powerfully efficient. Additionally, the A13 chip is far more efficient than the previous A12, at nearly 40%. This gives a big boost to battery life.

One of the biggest USPs of Apple’s 2019 iPhones is their long-lasting battery. The iPhone 11 Pro and iPhone 11 Pro Max reportedly last “4 hours” more than the previous version, that is iPhone XS, while the iPhone 11 runs 1 hour longer than the iPhone XS. The battery specs are as follows: